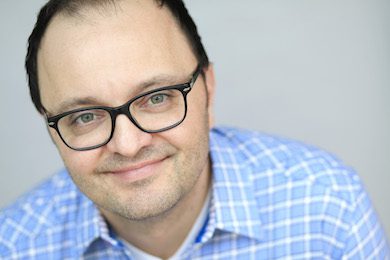 Razor & Tie Music Publishing has announced the addition of Brad Kennard as Vice President Music Publishing/Creative. Kennard will be based at the company’s new Nashville offices located in SoBro.

Sharon Tapper, Razor & Tie Music Publishing Senior Vice President, comments, “Brad brings to Razor & Tie a wealth of expertise and unstoppable energy which makes him a creative force to be reckoned with. We look forward to reaping the benefits of his strong relationships in the Nashville and music communities.”

Kennard is a graduate of the Jack C Massey MBA program at Belmont, with an emphasis in Music Business. He also holds an undergraduate business degree from The University of Tennessee in Knoxville. 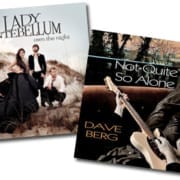 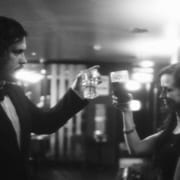