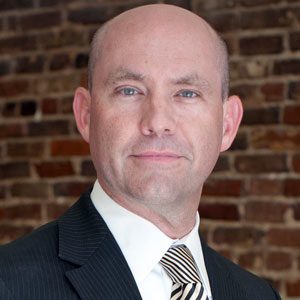 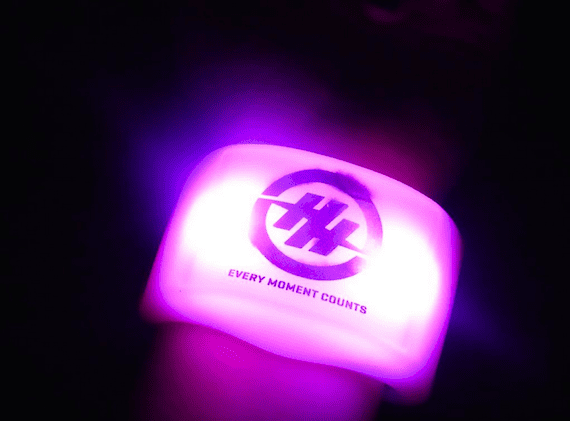 Artists, managers, and show designers are continuously on the hunt to bring something fresh and unexpected to audiences with each new tour outing.
For his recent Tattoo (Your Name) Tour, Hunter Hayes and his team utilized new technology Ghostbands—patented LED wristbands that can be programmed to emit upward of 16 million colors, essentially making the audience an intrinsic segment of the show’s set design. Thanks to the work of Nashville based companies Glow Motion Technologies and Dev Digital, the wristbands receive signals from a core control module, and can communicate with each other, allowing for an array of show production effects. The possibilities for strobing, fading, color blocking, and even corporate branding are endless.

Dev Digital founding partner Mitch Ballard, who moved to Nashville in 1992 and spent 15 years on the road with artists including BJ Thomas, Collin Raye, SHeDAISY, Kevin Sharp and others before founding Dev Digital, immediately saw the potential in the technology. “Coming from the music business background, I get the lighting experience and the fan experience. To actually be at a concert and see them light up, it’s a unique lighting experience that I haven’t seen in the past. I thought it was brilliant because now with the Internet and technology, the accessibility that you have as a fan wasn’t available before.”
The wristbands, which are given to fans as they enter the concert venue, are synched with an app fans download once they enter the venue. Attendees at each concert enter information—for Hayes’ tour that information included email address, age, gender, favorite color, mobile phone carrier, and social media profile information.
That data is then used to elevate fans from spectators to an interactive part of the performance. “When Hunter is out on stage he can say, ‘All the girls raise your hands,’ and the bands will light up on all the girls’ arms,” DevDigital founding partner Ballard explains. “Or the lighting director can light up the bands of everyone whose favorite color is blue, or red, for example. The fans become a visual piece of the show.”
The LED wristbands can also be used to shine the spotlight on certain groups of fans or attendees. “There’s a point in the show where Hunter has a remote stage and the fans around that stage are his fan club members,” Ballard says. “So when he goes out there, their bands have a special serial number, and they actually light up around that stage, so it’s a way of pinpointing groups.”
The more than 80,000 Glow Motion Ghostbands used throughout Hayes’ Tattoo (Your Name) Tour collected data from 65 percent of his fans that activated the interactive experience.
“We have someone who goes on the road to manage the setup and management of the bands,” Ballard says. “A cloud-based database handles data. An application runs on Windows, and we can see the data in real time. It’s interesting to sit with the lighting director at front of house. You start the software prior to the show, and see people scanning the bands and the data being collected in real time.” The software allows for new shows to be added to a tour in moments.
Hayes first learned about the technology from his show designer Paul Normandale and lighting designer Taylor Price. For Glow Motion Technologies’ Justin Roddick, the pairing with Hayes was a homecoming of sorts. Roddick and his Glow Motion partner Daniel Slezinger previously produced CMT’s Listen Up, and Hayes was one of the first artists featured in that program. “Hunter is a cutting edge artist who is not afraid to push technology to its limits,” Roddick says. “We are very lucky to launch Glow Motion touring with such a fantastic artist and person.”
Hayes isn’t the only artist to take advantage of the wearable technology. Lady Antebellum used the LED wristbands (sans data collection) to light up their performance of “Hey Bartender” during this year’s CMA Awards. Jon Bon Jovi, Cassadee Pope, Twenty One Pilots, Zac Brown Band, GEM, and others have used the technology in various ways during performances. Roddick says more concerts and tours are on the horizon, and has deals in the works with “two of the biggest pop music superstars in the world.”
“It goes back to the old rock days when you go to a KISS show,” Ballard sums. “What makes it fun is getting this side of the crowd yelling, and then that side yelling. Now you can light them up if you want. The possibilities are practically endless what you can do with these. This is just the tip of the iceberg.”
Watch below for a video with more information on Ghostbands LED wristbands.