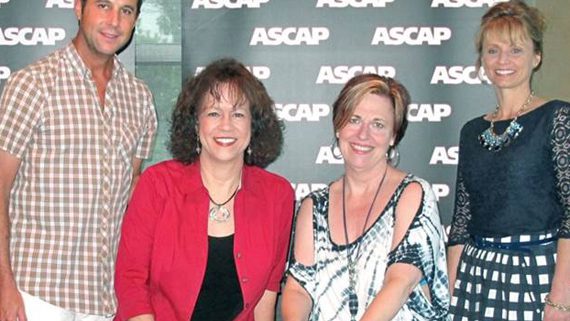 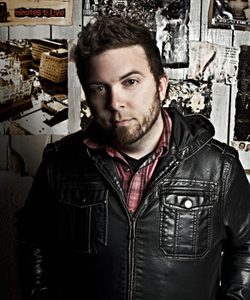 By: Laura Hostelley
Steve Rice, Vice President of Centricity Publishing, has announced the signing of Christian songwriter David Myers. The West Virginia native recently won Puckett’s Rising Star competition in Franklin, Tenn. and has also penned three songs on the upcoming Satellites and Sirens album.
“I’m so excited to be joining a family that believes in their artists, songwriters, and staff,” said Myers of his new home. “The pursuit to deliver truth to the world is what I admire most about Centricity.”
Myers joins a roster including Seth Mosley, Jason Gray, Unspoken and others. 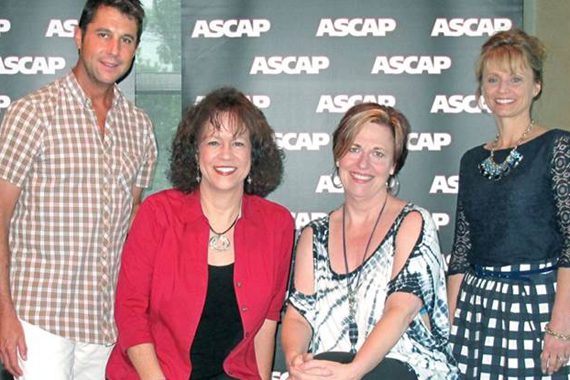 Debbie Zavitson, owner of Debbie Z Entertainment, has signed Helene Cronin to the singer/songwriter’s first publishing deal. Cronin has performed her song, “Lucky Me,” about a soldier being deployed, on Fox television’s Huckabee show and during many military functions.
“I am so excited to have Helene join our family of writers and look forward to working with her for many years and can’t wait for everyone to discover her,” Zavitson said of her new writer. “She is truly a very special talent.”
Zavitson represents Curb Music Publishing, Jay Lazaroff, Helene Cronin, Paul O’Connor, Doug Johnson’s catalog and Madison Marie Armor.