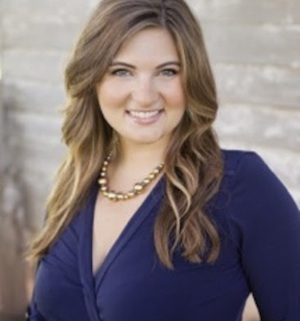 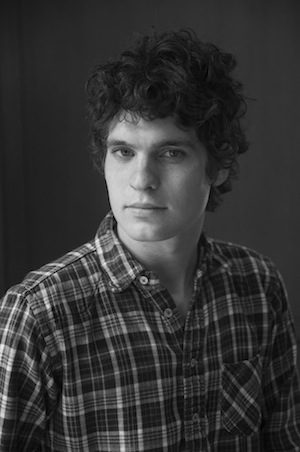 Gus Wenner, who recently introduced Rolling Stone‘s first country music-devoted website, has been promoted to head of digital across Wenner Media, owner of Rolling Stone, as well as US Weekly and Men’s Journal. 23-year-old Wenner is the son of Rolling Stone founder Jann Wenner, and has led the editorial and business operations of rollingstone.com since May 2013. He will now lead the business and editorial sides at Men’s Journal and US Weekly as well. 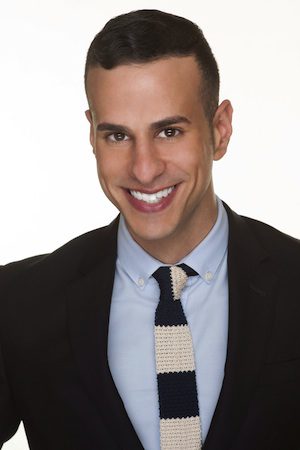 Joseph Carozza has been promoted to Sr. VP, Media Relations for Republic Records, according to co-founder and chief executive Monte Lipman, and Executive VP Charlie Walk.
Carozza has handled campaigns for Enrique Inglesias, Tiesto and contributed to campaigns for Lorde and Ariana Grande.
Carozza previously worked at Sony Music’s Epic Records, where he worked on campaigns for artists including Ozzy Osbourne, Sade, The Fray, Karmin, and Sean Kingston. Prior to joining Epic, he was with Rogers & Cowan where he provided media relations for legendary artists such as The Rolling Stones, Elton John and Motley Crue. Simultaneously, he worked entertainment branding and press for clients like Luxottica, Honda Civic, The GRAMMYs, and The Rock & Roll Hall of Fame. 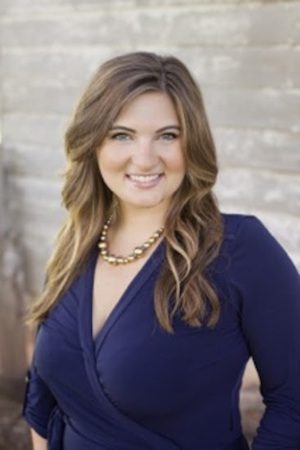 Black River Entertainment’s Director of National Promotion & Strategy Mike Wilson has hired Emily Gallo as Marketing & Promotion coordinator. Gallo will assist in marketing efforts for the roster and work directly with the promotion staff.
The Pittsburgh native previously worked as an Executive Assistant to the President at TKO Artist Management. She can be reached at [email protected] or at 615-780-3075.