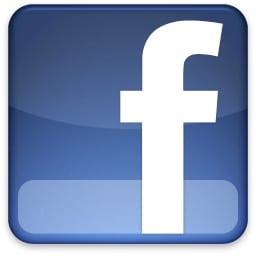 Facebook CEO Mark Zuckerberg and his team revealed several new tools to make mobile app usage processes easier for users during its f8 Developers Conference today (April 30). Among the music-related developers featured during the conference were Spotify, Rdio, Vevo, iHeartRadio, Soundcloud, and Mixcloud. Among the new features are:
– AppLinks, an open-source, open-standards kit that allows apps to link to each other directly via code. This will allow mobile users to avoid hitches when linking from one app to another. Presenter Ilya Sukhar noted Spotify is working with live-music events site Songkick to use AppLinks to sell concert tickets.
– A new mobile ‘Like’ button for third-party applications, which eliminates the barrier between the desktop and the mobile experience.
– Anonymous Login, a feature that will allow consumers to test apps without sharing their own Facebook credentials. Zuckerberg also promised Facebook users more privacy and sharing options to limit the personal data app developers receive.
For a full list of new Facebook features, visit developers.facebook.com.