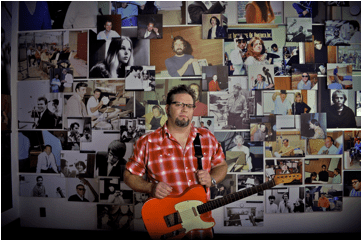 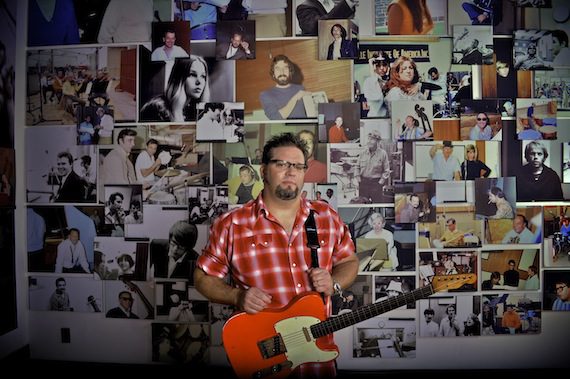 Big Loud Mountain Records has added Bart Allmand to the BLM team as Vice President of Radio Promotion. Allmand will report directly to the company’s four partners – Craig Wiseman, Joey Moi, Kevin “Chief” Zaruk and Seth England. Allmand can be reached at [email protected] or at 615-476-2726.
“Since the day we started Big Loud Mountain, we have dreamed of hiring a radio promotion veteran,” shares England. “We are beyond excited that Bart Allmand has decided to rejoin the radio promotion community and make Big Loud Mountain his home. Bart has a very successful resume in radio and we look forward to watching him guide our team.”
Allmand began his career at 16th Avenue Records working in promotion, covering secondary markets for acts such as Charlie Pride and Canyon (Lonestar). Soon he was hired by RCA as Mid-West Promotion Manager where he worked the label’s roster including Clint Black, Alabama, Martina McBride, Restless Heart, Don Williams, Robert Ellis Orrall and K.T. Oslin. In 1994, Allmand formed 3rd Coast Entertainment, a promotion and marketing group. After three years, he was offered a great opportunity to start up Monument Records as National Director of Promotion where he was instrumental in breaking one of country music’s top acts, the Dixie Chicks, in addition to working with Yankee Grey and Jeffrey Steele. While out with Jeffrey Steele, he formed a friendship that later turned into a new career opportunity, pursuing his lifelong dream of being a songwriter. After earning several cuts on major releases and a No. 1 hit, Allmand is ready to return to radio. A native of Holdredge, Nebraska, Allmand made the move to Nashville in 1987.
Big Loud Mountain is an independent music company that provides in-house publishing, management and production. The company successfully launched the career of Florida Georgia Line, who started as an independent duo and skyrocketed to stardom since releasing four consecutive, multi-week No. 1 smashes in the US and Canada with Gold-certified hits “Stay” and “Round Here,” Platinum-certified “Get Your Shine On” and breakout debut “Cruise,” which has sold over 6.8 million downloads in the US alone and is the best-selling digital Country single of all time according to SoundScan.