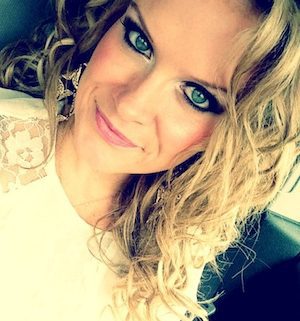 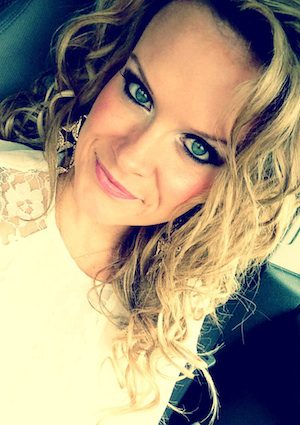 The BBR Music Group is pleased to announce the addition of JoJamie Hahr to its team in the newly-created position of VP of Promotion for BBR Management. The move marks a return home for Hahr who previously spent two years as the Southeast Director of Promotion for Broken Bow Records.
In her new role, Hahr will serve as a liaison between radio and BBR Management whose acts include Thompson Square, Parmalee, Lindsay Ell and American Idol’s Kristy Lee Cook. Hahr will hold additional promotion responsibilities relating to the entire BBR Music Group roster which also includes Jason Aldean, Randy Houser, Joe Nichols, Dustin Lynch, and more.
“Every major career move I’ve made has been with Jon Loba. His belief in me is an honor,” said Hahr. “This is such an incredible opportunity for both my personal and professional growth. I will always be grateful for the magic we were able to create at The Valory Music Co. Scott, that entire team, and its amazing artists will always have a place in my heart. I can’t wait to dive in with Benny, Jon and the entire BBR family.”
“From the moment I met JoJamie, when she was the Event Coordinator at K92 in Orlando, I noticed a unique spark. That spark has only grown brighter as she has advanced through the radio and records ranks. Coupled with her honesty and work ethic, JoJamie has excelled at every new opportunity given. Benny and I have wanted to bring JoJamie home for quite some time and the creation of this new position within our management company was the perfect opportunity to do so. While her primary responsibilities will be to the BBR Management acts, we will absolutely utilize her knowledge and relationships throughout the BBR Music Group,” said Executive Vice President of BBR Music Group Jon Loba.
For the past three years, Hahr served as the National Director of Field Promotion for The Valory Music Co. (TVMC) after being promoted from Director of Southeast Promotion & Marketing as which she’d previously served for three years. Immediately prior to joining TVMC, Hahr served as the Director of Southeast Promotion of Broken Bow Records and Promotion Coordinator/ Secondary Promotion at MCA Nashville. Hahr’s previous stints include as Promotion Director for WSIX-Nashville as well as Event Coordinator for K92-Orlando.
Hahr’s position as VP of Promotion for BBR Management is effective Monday, March 10. She can be reached at 615-495-7056 and at [email protected]