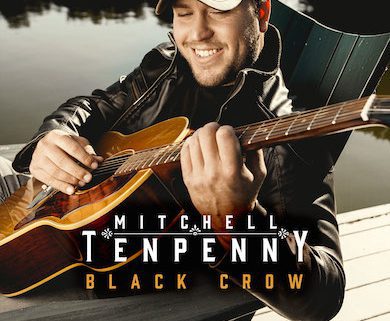 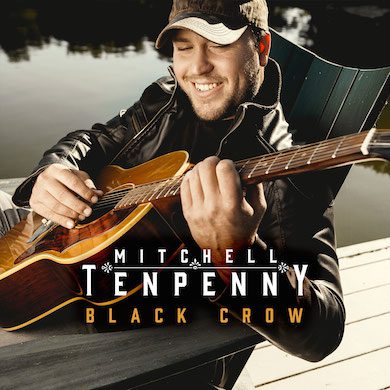 Mitchell Tenpenny is a rare combination. Not only is he a lifelong Nashville native, he is also one of Nashville’s top emerging songwriters known for his extensive musical talent. He has played the guitar since the age of 13, and his talent and dedication to his craft has expanded his repertoire to include many other stringed instruments, the organ, and the drums. He also sings both lead and back-up vocals, and his unique voice lends credence and believability to a diverse array of genres ranging from rock to country and blues to pop.
As a twenty-five year old musician and graduate of Middle Tennessee State University, Mitchell has grown up in and around the music business. His grandmother was the late Donna Hilley, who for years ran Sony/Tree Music Publishing and exposed him to singers like Brooks & Dunn and Blake Shelton as well as some of the best artists, songwriters, producers, and engineers in the business. The advice gleaned from these industry experts as well as his own broad musical interests have laid the groundwork he needed to develop the distinct style for which he is known today.
A few of the artists who can claim the greatest influence on his career are Brooks & Dunn, Vince Gill, John Mayer, Justin Timberlake and Michael Jackson. A life spent learning from the best country music has to offer combined with his own R&B and pop interests has produced the artist that Mitchell Tenpenny is today. His songs are eclectic, powerful, and memorable, and both on the stage and in the recording studio, he always gives the audience more and more of himself through his music.
www.mitchell10penny.com