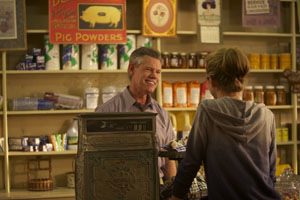 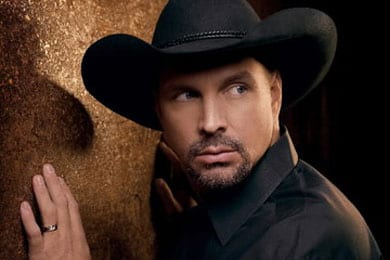 After Garth Brooks made the announcement of his upcoming world tour on Good Morning America on Monday (Dec. 9), the singer-songwriter has revealed that the tour will span three years. He appeared on CBS’ The Talk to discuss the tour, parenting and the influence of KISS’ stage show. “The whole goal in life is to make whatever you’ve done before look small,” Brooks says. “So, the 2014 world tour will be the first of probably a three-year world tour. I’m excited. I’m very excited.”
https://www.youtube.com/watch?v=pM6eqKJa1r0 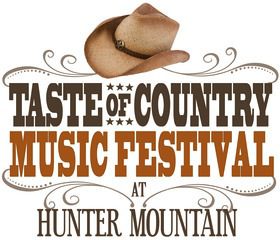 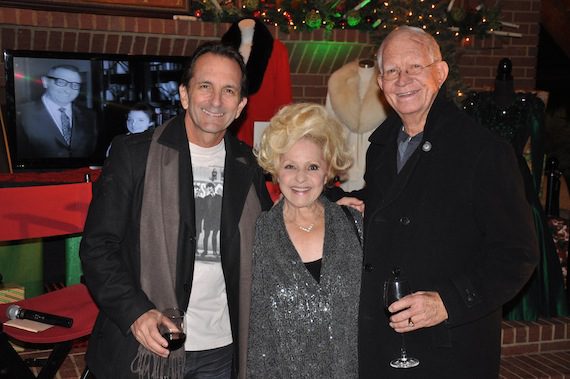 Brenda Lee‘s stage clothes and other memorabilia are on exhibit at Fontanel mansion through the end of December. Fans can enjoy the mansion’s holiday decorations while learning about the career of the country legend.