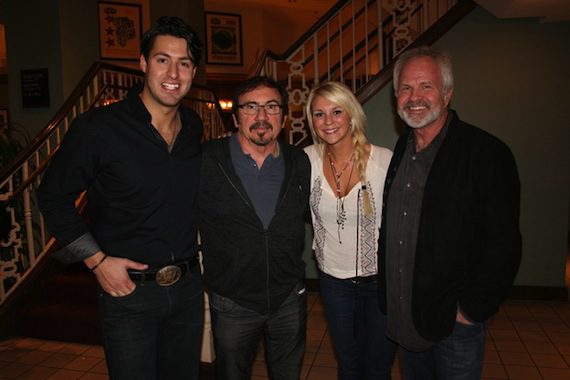 Streamsound recording artist  Austin Webb recently made his Grand Ole Opry debut at the historic Ryman Auditorium in Nashville, Tenn. Webb performed his current single, “Slip on By,” as well as “It’s All Good” on the Ryman stage during the Opry at the Ryman show. 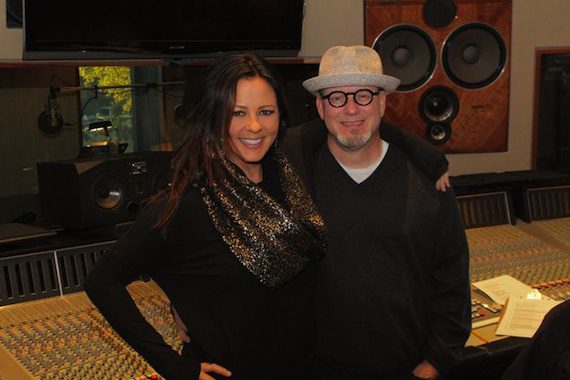 Sara Evans and producer Mark Bright are all smiles during a recording session at Starstruck Studios for Sara’s upcoming seventh studio album, due in 2014.

Producer Nick Raskulinecz mentored the engineering students at Blackbird Academy this past week. Nick is a widely-known engineer and producer, whose credits include working at Sound City Studios and producing for Foo Fighters, Evanescence, Marilyn Manson, Velvet Revolver, Rush, among others.

“Teaching the students at The Blackbird Academy everything I’ve learned about recording drums over the last 20 years was an amazing experience! I can’t wait to come back and do it again!” said Raskulinecz.