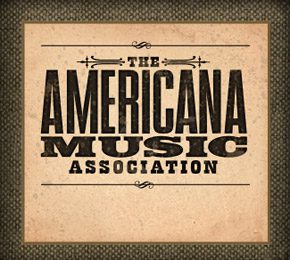 It will be an Americana weekend this weekend on PBS as the network airs several programs around the genre. On Friday (Nov. 22), Nashville Public Television will air Music City Roots at 7 p.m., followed by a documentary called Nashville 2.0: The Rise Of Americana, featuring interviews and performances with Dwight Yoakam, Emmylou Harris, the Avett Brothers, the Alabama Shakes, and more.
At 9 p.m., NPT will air a special episode of Austin City Limits, ACL Presents: Americana Music Festival 2013 that was recorded during the 2013 Americana Honors and Awards Show. Dr. John with Dan Auerbach, Buddy Miller, Jim Lauderdale and more appear on that show.