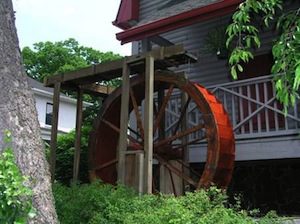 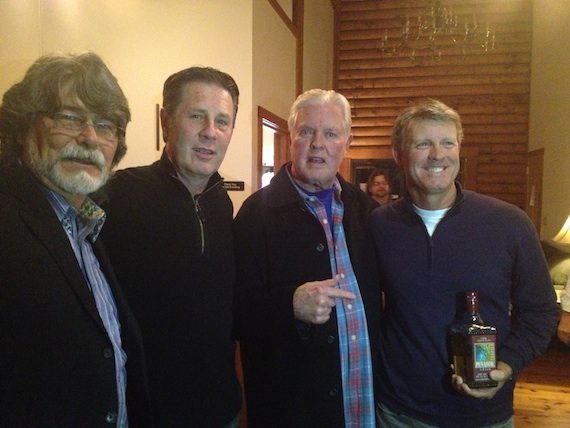 The vintage water wheel out front has long been a Music Row landmark in its own right, and now the studio behind it is getting its due in a new documentary, The Music Mill, out today. Built in 1982, the legendary Music Mill not only housed a studio, but a label and publishing company as well, and was a launching pad for artists ranging from Reba and Billy Ray Cyrus to Toby Keith and the Kentucky Headhunters.
Alabama also recorded some of their most legendary material at the Mill with owner Harold Shedd, including “The Closer You Get,” which was the first song ever recorded at the studio. The Mill housed one of the first 64-track recording boards in the world, and the new documentary gives viewers an in-depth look at the studio and its place in the history of music.
“What happened here is incredible, it is history,” said Bart Herbison, Executive Director of the Nashville Songwriters Association International, that now owns the building.  “Few places in the American music industry housed a studio, publishing company and record label. The Music Mill did. That allowed owner Harold Shedd to have total creative license and launch artists such as Reba, K.T. Oslin, Billy Ray Cyrus, Toby Keith and the Kentucky Headhunters at the Music Mill.”
A Harold Shedd Music Mill Gallery Museum and performance venue, Milltown Music Hall, are located in Shedd’s hometown of Bremen, Ga. The new documentary can be viewed at the Nashville Songwriter Association International’s website beginning tomorrow (Nov. 14) at nashvillesongwriters.com.