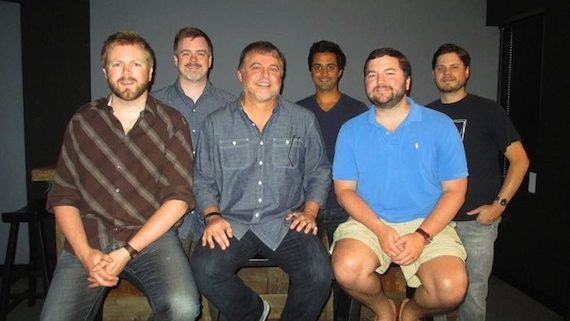 Warner/Chappell Nashville has completed a worldwide co-publishing agreement with country music songwriter Danny Orton. Orton’s credits include cuts by Rascal Flatts, Chicago, and Tim McGraw. He also co-wrote the new single for Dan+Shay, “19 You & Me.” 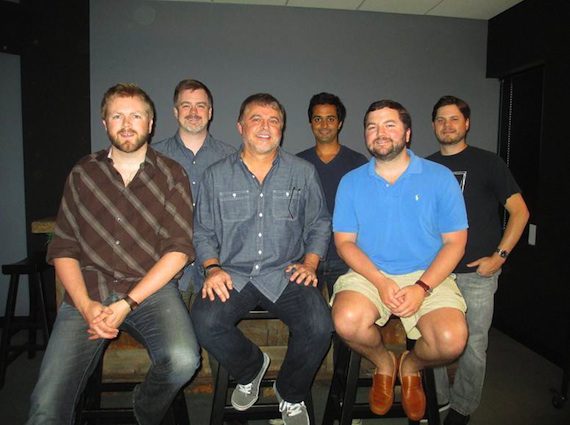 ole has signed a worldwide publishing deal with artist/songwriter Josh Dorr; the agreement also includes Dorr’s catalog of more than 150 copyrights. “I’m very excited to be part of a team that believes in me and my music and can help take me to the next level as a songwriter,” states Dorr. “I couldn’t ask for a better group of people to make that journey with. I’m glad to be part of team ole!”
Dorr had his first ole cut with singer/songwriter Casey James. A Wyoming native, Dorr grew up playing football and turned to music and songwriting in his late teens. In 2010, he moved to Nashville and began writing with several top songwriters. With ole writer Bruce Wallace and ole legacy writer Kaci Bolls, Dorr penned “Down Goes The Cowboy,” which placed in the Top 3 in the International Songwriting Competition. Dorr also co-wrote the theme song for the television series Open Season (Pursuit Channel) and had the song “I’d Look Good On You” featured in the USA Network’s Necessary Roughness. 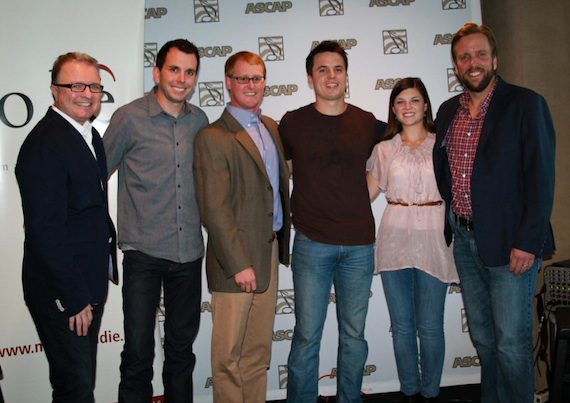 Dan Hodges Music has promoted Angie Withrow to Creative-Admin Liason, where she will manage information flow between the creative and administrative arm. She has spent 15 years working on the creative and the administrative side of the business. She recently celebrated her one-year anniversary in copyright administration with Dan Hodges Music. She can be reached at [email protected].
Nickie Lancaster has joined Dan Hodges Music as Creative Director. She is a graduate of University of Tennessee in Knoxville and comes from a sports management background, having served in positions with YMCA, Williamson County Parks and Recreation, D1 Sports, ESPN, Nashville Predators and Knoxville Ice Bears. Lancaster can be reached at [email protected].