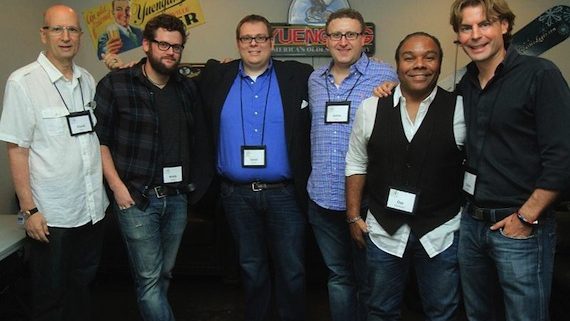 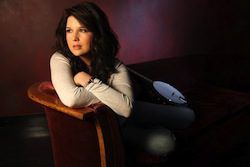 Mallary Hope has signed with APA Nashville for booking. Hope is a Sony/ATV writer who has penned songs like “Georgia Peaches” for Lauren Alaina and “King Of Apology” for Jana Kramer. She has also had cuts by Faith Hill and Danny Gokey, and has a duet with Darius Rucker, “I Will Love You Still,” on Rucker’s current True Believers CD. 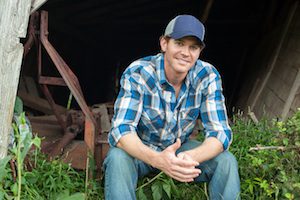 Singer-songwriter Curtis Grimes, who appeared on Season One of NBC’s The Voice, has signed endorsement deals with Justin Boot Company, Cinch and Southern Thread clothing companies.

“Growing up in the country I have always worn Justin Boots and both Cinch and Southern Thread Clothing. From performing on stage to running daily errands, these brands are not only comfortable but they fit my style,” said Grimes. “I am extremely excited about the partnership with Justin, Cinch and Southern Thread, and I look forward to working closely with them!” 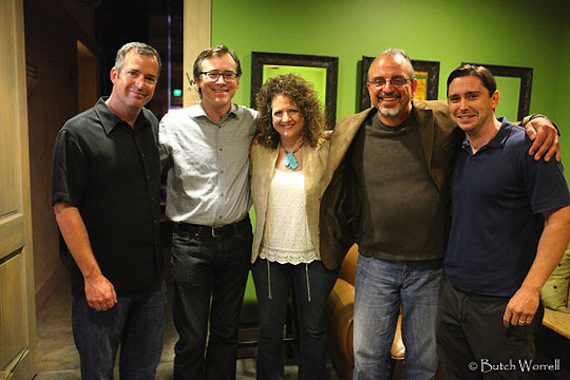 A group of sponsors, fans, and artists got together last week at the Loveless Barn in Nashville for a viewing party to watch the kickoff episode of the inaugural series Music City Roots: Live From The Loveless Café before its airing on Sept. 13 on Nashville Public Television. The episode featured performances from 18 South, Shawn Camp, Jim Lauderdale, Buddy Miller, and Mike Farris. The show is in nationwide syndication and in its fourth year of production. 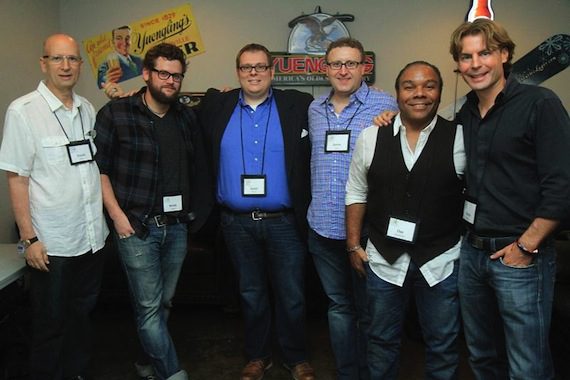 The Leadership Music Summit wrapped up last week and over 300 attendees were educated on industry issues by dozens of industry leaders and innovators. The keynote was given by StageIt Founder and CEO, Evan Lowenstein, and tied together the theme of the Summit, “Digital Solutions Powered by the Entrepreneurial Spirit.” A new addition at this year’s Summit was the Dream Project contest where finalists presented their big ideas to a judging panel and Summit attendees voted for their favorites via Twitter. Leigh Fogle from CUREative Content was awarded top honors, coverage in Music Row and $1000 prize money. CUREative Content curates and aggregates art, music and education applications for healthcare facilities, and delivers this content to their clients/patients through hospital-provided tablets, flat screens, and patients’ mobile devices. 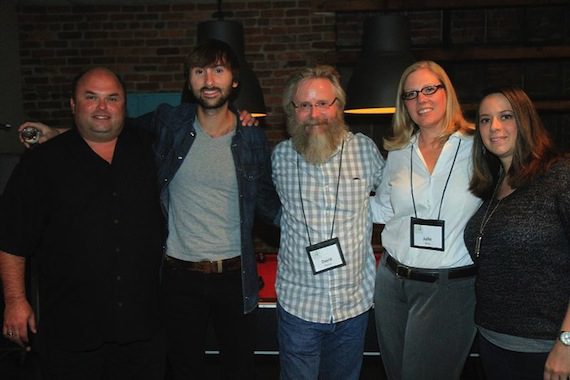 Music industry organization SOLID (Society of Leaders In Development) will host its new member party on Tuesday (Sept. 17) at Mason Bar (inside Lowes Vanderbilt Hotel) from 6:30p.m.-8:30 p.m. Applications for SOLID membership are now live on the organization’s website. Applications are due Oct. 1.