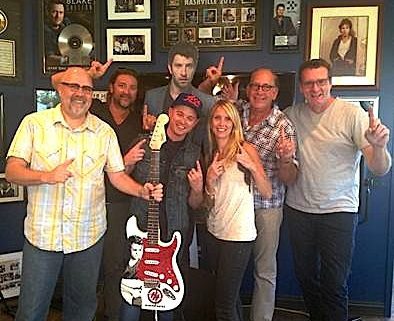 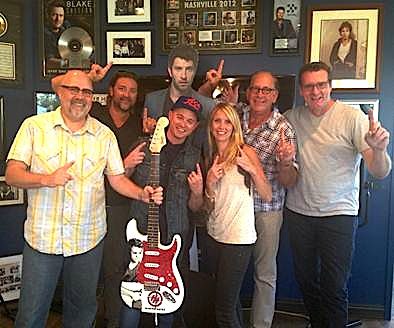 • The Warner Music Nashville promotion team had a lot to celebrate recently when they scored two chart-toppers in the same week. Brett Eldredge marked his first No. 1 with “Don’t Ya,” On Billboard’s Country Airplay Chart the same week that Hunter Hayes landed atop Country Aircheck‘s Mediabase chart with “I Want Crazy,” his third consecutive No 1.
The label also had three albums in the Top 5 on SoundScan’s Top Current Country Albums chart with Brett Eldredge’s Bring You Back, Blake Shelton’s Based On a True Story… and Hunter Hayes’ (Encore).
“This is a big day for the Warner Music Family,” said Chris Stacey, SVP Promotion, WMN. “This feels like the culmination of years of hard work finally starting to pay off. We have the most passionate and dedicated promo team in the business! This milestone moment will not be taken lightly—but will drive us to fight even harder for our artists.”
• SESAC has signed singer/songwriter Greg Crowe for representation. Crowe has penned cuts for Montgomery Gentry, Sammy Kershaw, and Lonestar, and his song “We’re Fired Up” is the official song of the Tennessee Titans Radio Network.  Crowe has also signed with publishing company Swat Music Group, and recently visited SESAC’s Nashville headquarters with publishing executives to celebrate. 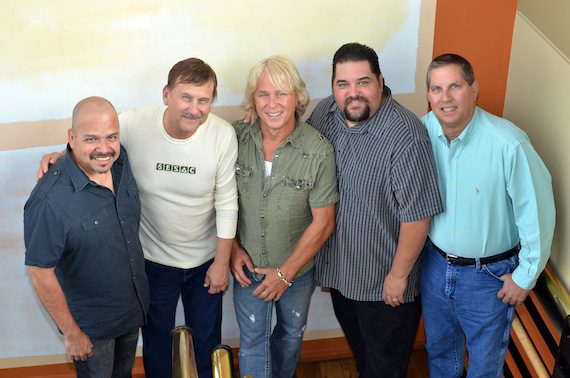 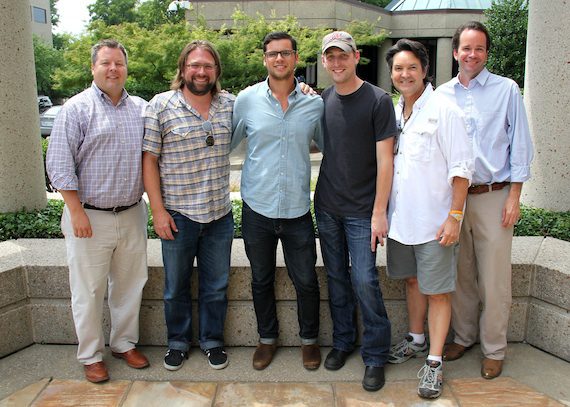 Blair Garner and his co-hosts from “America’s Morning Show” on NASH FM 94.7 are lending a hand to raise funds to help Staten Island resident/Hurricane Sandy hero Pete Vadola, whose house was destroyed by a devastating fire last month.
Vadola rescued over 200 residents in his Staten Island neighborhood using a small motorboat found floating in the street. After learning of Vadola’s incredible story, Blair Garner and his co-hosts asked listeners to call in with information on how to set up a fundraising account for donations to help rebuild the Vadola’s lives. The response from listeners was overwhelming and a fundraising account was established. NASH FM 94.7 and “America’s Morning Show” provide a link on their website, NASHFM947.com/Pete that takes contributors directly to a secure site for donating to the cause.
“Radio is at its best when it serves its community, and that very idea speaks to the core of who we are in Country music,” Garner said. “When someone needs help, you reach out because it’s the right thing to do. We’re going to do everything we can to take care of Pete and his family. All I did was speak from my heart about Pete’s story, and from there, the listeners rose to the occasion.”