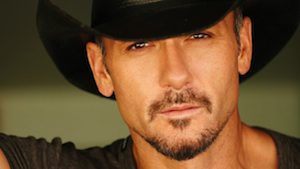 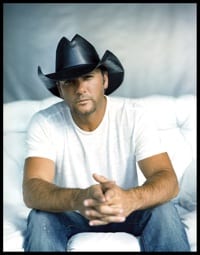 A court has declined to hear Curb Records’ lawsuit against Tim McGraw and Big Machine Label Group, according to the Associated Press. A district court judge in Nashville signed an order administratively closing the case until a decision over copyrights of McGraw’s music is made in a lawsuit filed in Tennessee state court.
The suit was initially filed by Curb in May 2011 against McGraw and Big Machine for breach of contract to try and bar him from signing with the label. McGraw countersued, and a judge allowed him to release new music with a new label for the first time in over 20 years.
The resulting album, Two Lanes Of Freedom, was released earlier this year and is nearing gold certification from the RIAA. It has produced three hit singles so far, including “Truck Yeah,” “One of Those Nights” and “Highway Don’t Care” featuring Taylor Swift and Keith Urban. McGraw’s latest single release is “Southern Girl.”