Luke Bryan, Vince Gill and Paul Franklin stopped by the studio of CMT Radio Live with Cody Alan on Wednesday (July 10). Bryan’s new album Crash My Party will be released Aug. 13, while Gill and Franklin have collaborated on the album Bakersfield, which will be released July 30. 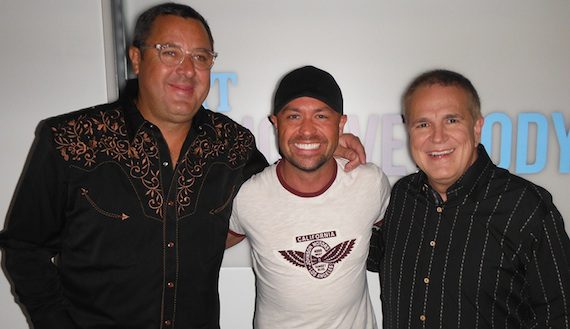 The Band Perry recently performed a 30-minute set at the Grand Ole Opry on Wednesday (July 10). The trio performed their single “Done,” followed by the title track of their current album, Pioneer. Lisa Matassa recently made her Major League Baseball debut, singing the National Anthem at a recent Arizona Diamondbacks vs. Los Angeles Dodgers game. The sports event was shown on MLB.com and on Fox Sports Arizona. 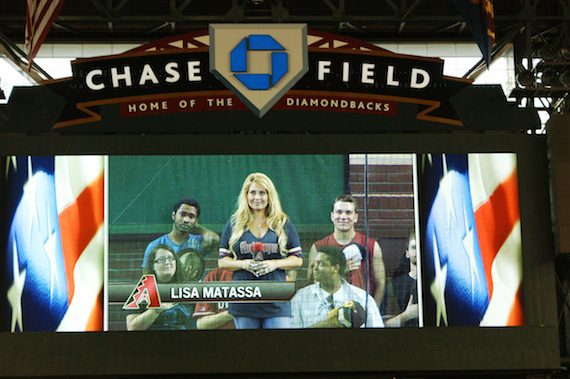