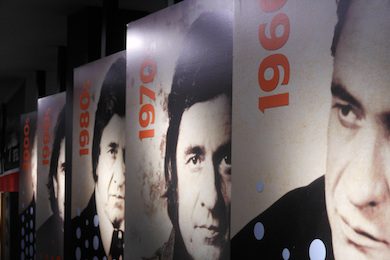 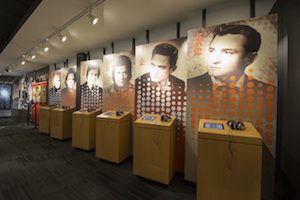 Inside the Johnny Cash museum

The party boy loves it when a surprise celebrity shows up at a fete.
At the Johnny Cash Museum VIP Grand Opening bash (May 29), that unexpected guest was Al Gore. The former vice president and winner of the 2000 presidential-election popular vote was flying home to Nashville when he saw Cash daughter Cindy Cash seated across the aisle. The next thing he knew, she was calling him out of the party’s crowd to the stage at aVenue, across the street from the museum.
“I didn’t come here to make a speech,” said the longtime Cash family friend. “But…I want to say something. I have been all around the world, and I have seen my share of museums. I will tell you, this is world class. I was blown away by how well it is put together.” To Bill Miller, the museum curator, Gore said, “Johnny was and is known and loved all over the world. Thank you for bringing this magnificent collection to Nashville.”
“I thank you all for this day,” said Johnny’s sister Joanne Cash Yates. “I hope this will be the FIRST time you’ll come and that you’ll come back for many, many years.”
“Thank you so much for coming,” said brother Tommy Cash.
“I’m a little emotional right now,” added Johnny’s youngest daughter, Cindy Cash. “Whatever people don’t know about my dad, is there in that museum.”
“Young people, old people, middle-aged people, all love Johnny Cash,” observed clothier Manuel, the man who first convinced Cash to begin wearing black stage attire.
“We come from California, but we come in peace,” said the museum’s creator Bill Miller. “I was always hoping that we’d find a home for it [his stunning gathering of artifacts]. Never did I dream that Al Gore would be talking about how great this collection is. Pinch me! When you go across the street, you will know: CASH IS BACK.”
On entering the party, guests were given numbered tickets indicating when they could tour the museum across the street on Third Avenue South. Those waiting their turn in aVenue were entertained by the neo-Cash sounding Debbie Horton Band, also known as Branson On the Road.
Determined to be part of the first group into the museum were Lois Riggins & David Ezell. Willing to hang and schmooze were Ashton Shepherd, Oak Ridge Boys Richard Sterban & Duane Allen, The Sins Country and such extended Cash relations as Harry Yates (Joanne’s hubby), Marcy Cash (Tommy’s wife), Kelly Hancock (Johnny’s niece, who is the museum’s Director of Hospitality & Events), Jackson Carter Routh (Carlene Carter’s son) and singer Laurie Bennett (Anita Carter’s daughter).
Hege V was there, introducing his teen son, George Hamilton VI. Billboard vet Meredith Carr related that she and songwriter Vince Melamed have relocated to his hometown of L.A. after 25 years in Music City. Shawn Camp reported that he is not only rocking in The World Famous Headliners, but is in a new Flatt & Scruggs bluegrass tribute band with Tim O’Brien and Jerry Douglas. In it, Shawn portrays the late Lester Flatt.
Also working the room were Alan Stoker, Alan Messer, Mark Logsdon, Steve Betts, Dan Dailey, Nicole Zeller, stage host Pam Lewis, Eric Parker and Bill’s wife Shannon Miller, not to mention former Johnny Cash/Carl Perkins drummer W.S. “Fluke” Holland.
Here’s my advice. Go right now. The Johnny Cash Museum officially opens today, so see it before the hoards attending the CMA Music Festival arrive next week. This attraction is going to be a smash, and deserves to be. 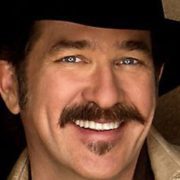 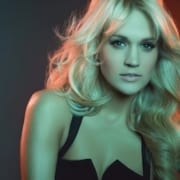 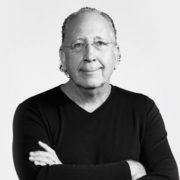 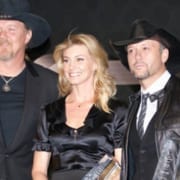