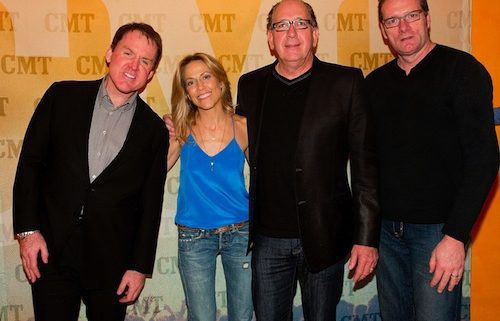 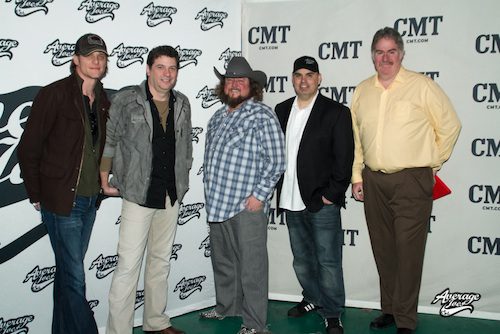 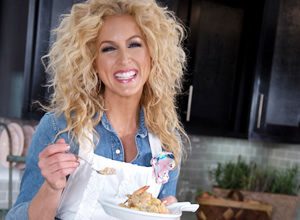 Little Big Town’s Kimberly Schlapman will kick off a second season of Kimberly’s Simply Southern on GAC on Saturday (March 9). Guests this season will include Josh Turner, Martina McBride, Craig Morgan, Sunny Sweeney, Ashton Shepherd, Jerrod Niemann, Dustin Lynch and model Niki Taylor.
“Cooking has always been Kimberly’s passion, and our Great American Country audience also loves to see her in the field hunting for treasures as well as cooking in the kitchen so the series combines the best of both worlds,” says Sarah Trahern, senior vice president and general manager, Great American Country.

CMT hosted its upfront event at the Times Center in Manhattan, where the network announced the addition of four new series, four returning series and a variety of projects in development and the newly-created News & Docs division. CMT also announced that the CMT Music Awards will air live from Nashville on June 5. The event included a four-song set from Sheryl Crow, featuring her current single “Easy” and more material from her latest album. 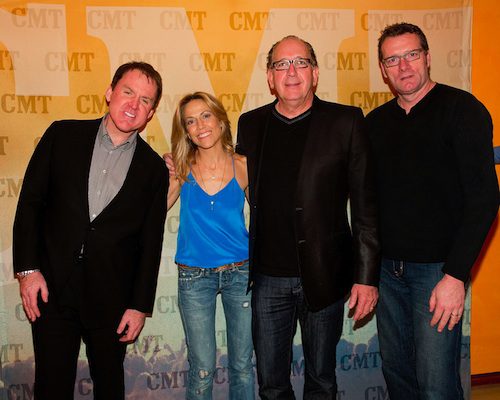 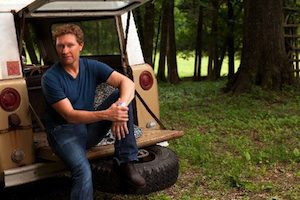 Craig Morgan will travel to Sweden in April to participate in the sixth annual Fjallraven Polar, a 200-mile dog sled excursion above the Arctic Circle. The five-day adventure will take place April 9-13. Morgan will be among 20 people from 10 countries who will participate. The trip will journey from the Norwegian shores of the Arctic Ocean (Signaldalen, Norway) to the mountaintops of Sweden (Jukkasjarvi, Swedish Lapland), pulled along by huskies. Morgan will learn to drive and care for his own team of dogs, to pitch a tent and survive in snow and sub-zero temperatures.
“Everyone would agree I have been a daredevil all my life,” says Morgan. “I love to travel to new places and will try just about anything, so when Fjallraven invited me to join them for the Polar, I said ‘Yes’ without giving it a second thought.” Morgan will also get to experience the Northern Lights and visit with the Sami people, the indigenous people of Sweden. He will even grow a full beard to protect his face during the expedition.