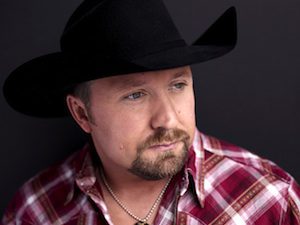 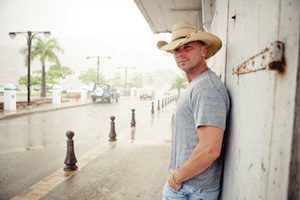 Kenny Chesney‘s upcoming album, Life On A Rock (April 30), is a 10-song collection that was recorded and mixed in Los Angeles, Hawaii, Jamaica, Key West, London and Nashville. The release is set to feature a range of influences, including shuffles, reggae and a duet with Willie Nelson.

“It all depends on what kind of rock you’re looking at,” Chesney says of the album’s title.“Just living here on this planet, we’re all living life on a rock, but for me, and for this record, it’s about the way life is when you live on an island. Everywhere you go, there’s everyone you know. You know everything about them, and they know everything about you… and well, that’s just a whole other way to be.” 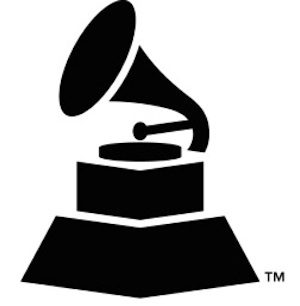 The Recording Academy® has partnered again with FX Marketing Group for the official 55th Grammy Awards® program book, which will be available in bookstores and on newsstands. The 240-plus-page book will release in January in major U.S. markets. The book profiles current Grammy nominees, and gives in-depth reviews of the year’s Grammy Hall of Fame selections and Recording Academy Lifetime Achievement, Trustees and Technical Grammy recipients.
“We are excited to make the official Grammy program book available to consumers for a second consecutive year,” said David Konjoyan, The Recording Academy’s VP, Creative Services. “It provides one more way for fans to connect with the GRAMMY experience, and is a keepsake of lasting value.”
The official 55th GRAMMY Awards program book will be available for $9.95 at Barnes & Noble, Books-A-Million, Target, and Walgreens stores as well as on newsstands throughout the country, and at the GRAMMY Museum in Los Angeles. Fans can also order the book at The Academy’s online GRAMMY Store at www.grammy.com. 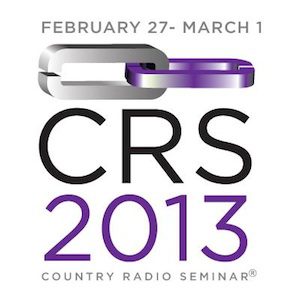 Love and Theft, JT Harding and Jonathan Singleton have been announced as the lineup at this year’s KCRS Live! Showcase, to be held Thursday, Feb. 28, at CRS 2013. Sponsored by ASCAP and City National Bank, the showcase will be held from 4:00 – 5:00 p.m. inside the Nashville Convention Center in rooms 204-205.