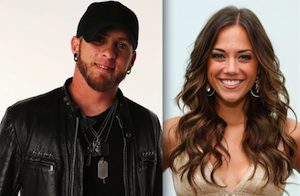 Brantley Gilbert and Jana Kramer are engaged, reports People.com. The “You Don’t Know Her Like I Do” singer proposed at Nashville’s Ryman Auditorium on Sunday (Jan. 20), Gilbert’s 28th birthday. The couple has been dating nearly a year. 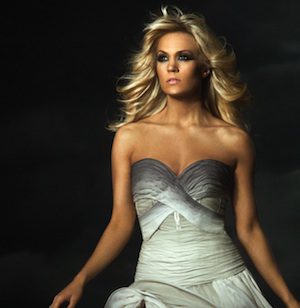