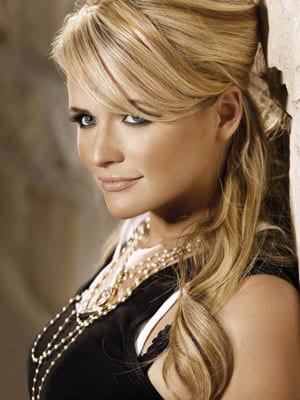 Miranda Lambert has confirmed that she will perform on the upcoming 55th Annual Grammy Awards. Lambert announced the performance during an appearance on CBS’ The Talk. “It means the world to have a nomination and perform,” she said. “It’s awesome and I’m so thankful to be a part of it.” Lambert’s Four The Record is nominated for Best Country Album. 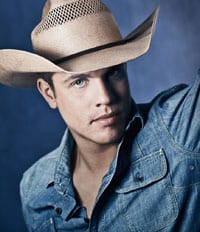 The Country Network’s Inside Tracks: Dustin Lynch will air on Thursday (Jan. 23) at 7 p.m. The concert special was filmed in late 2012 at the Sound Kitchen in Franklin, Tenn. before a live studio audience. The special also features footage as TCN traveled to Dustin Lynch‘s hometown of Tullahoma, Tenn. on the day of his homecoming show, where the performer was awarded a key to the city by the mayor of Tullahoma. Over 10,000 people attended the performance. 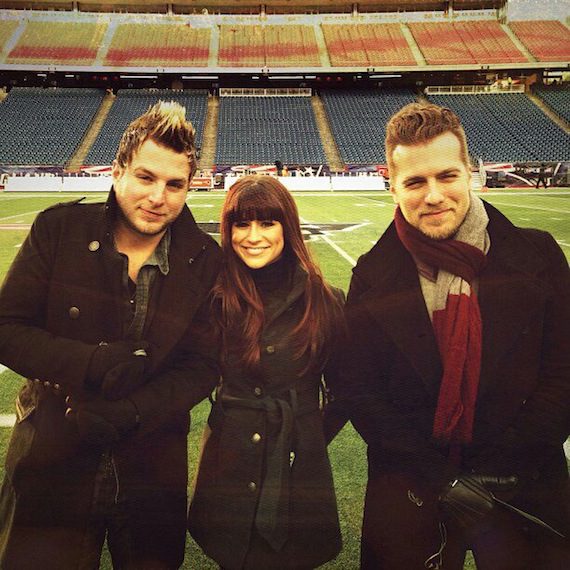