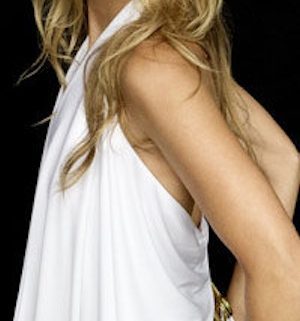 Sheryl Crow is officially gearing up to release her first country album. Warner Music Nashville tells MusicRow that the singer has signed to the label, but a release date for a new project has not been confirmed.

The singer is no stranger to CMA Award nominations, either. “Picture” was nominated for a CMA Award in 2003 for Vocal Event of the Year. In 2006, she earned a Musical Event of the Year nomination for “Building Bridges,” with Ronnie Dunn and Vince Gill. Most recently, her collaboration with Miranda Lambert and Loretta Lynn for “Coal Miner’s Daughter,” earned a 2011 nod in the same category.

Crow’s country collaborations have earned the versatile singer multiple Grammy nominations. In 2001, Crow earned a nomination for Best Country Collaboration with Vocals for “Strong Enough,” with The Dixie Chicks. She earned another Grammy nod in 2002 for Best Female Country Vocal Performance with “Long Gone Lonesome Blues.” In 2003, her performance of “Flesh and Blood” with Emmylou Harris and Mary Chapin Carpenter earned a nomination in the Best Country Collaboration with Vocals category, and she was nominated in that category again in 2006 for “Building Bridges” with Dunn and Gill.

In 2011, Crow made an appearance at the CMT Music Awards, performing “Collide” with Kid Rock.