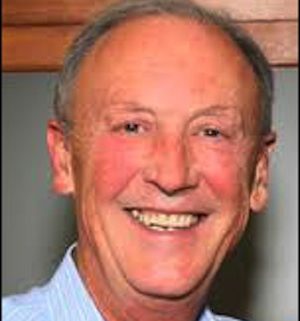 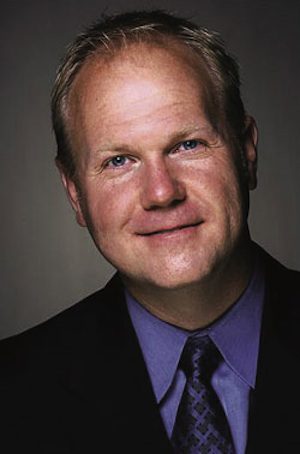 “It has been both a pleasure and a learning experience for me to serve alongside Gary over this past year,” Tomlinson said via a statement. “I look forward to working with Ed as he takes on his new role as President and we begin another exciting year for CMA.”

“I am proud, and deeply honored to have been selected by my peers in the Country Music industry for a leadership position on the CMA Board of Directors,” said Hardy. “I have enjoyed working under Gary Overton’s leadership, look forward to working with and learning from Troy Tomlinson and with Steve Moore and his talented team this next year to continue to grow the Country Music industry and genre to new levels.” 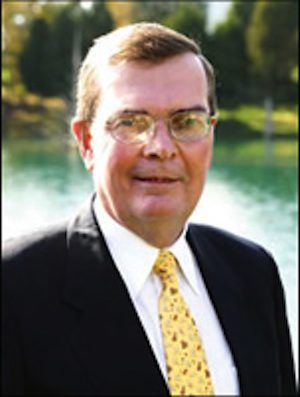 Carryover Directors, who are serving the second year of a two-year term, are followed by newly-elected Directors indicated in bold. 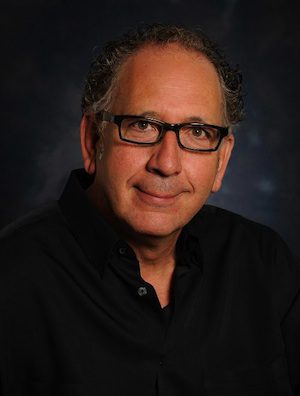 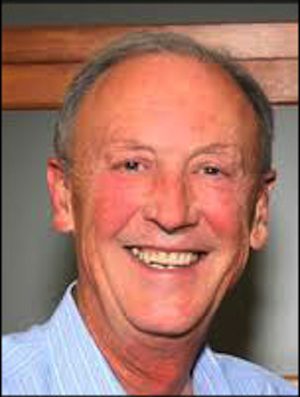