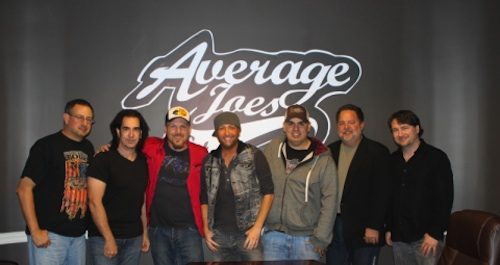 “LoCash Cowboys are the perfect fit for Average Joes, and everyone on our team is really excited to have them aboard,” says Shannon Houchins, CEO/Average Joes Entertainment. “We’re extremely impressed with what they’ve already accomplished, and their style of music and dedication to their fan base perfectly aligns with Average Joes’ philosophy.”

LoCash Cowboys’ first Christmas video, “What Time Is It?” will begin airing on Friday (Dec. 7) on GAC at 9 a.m. CT. The clip was directed by Sunny Mabrey (Mad Men, The Closer, Desperate Housewives, House MD).