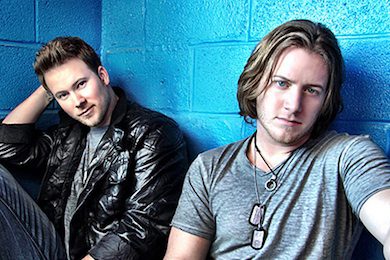 Seven more weeks and the 2012 sales year will be complete. YTD country sales are up 2.4% which isn’t fireworks and champagne, but looks better when compared with overall industry sales, currently down -4.1%.

So what should we expect before the last notes of “Auld Lang Syne” echo down the office hallways? Firstly, there’s a few more album stocking stuffers scheduled such as Rascal Flatts (11/19), Florida Georgia Line (12/4) and a Nashville soundtrack (12/11). We also have holiday albums from Lady Antebellum, Blake Shelton and Scotty McCreery which are already feeling the holiday love as folks bring them home to get in the spirit.

Compared with last year, country sales need to average 1.206 million albums for each of the remaining seven weeks to break even with 2011. A quick glance at last year’s performance shows that five of the corresponding seven weeks easily passed the million mark. Not surprisingly, the 2011 week just before Christmas was the biggest cash register event with country album sales reaching 2.186 million units. Will 2012 country sales push ahead of the previous year? Sure seems likely, but it’s doubtful we’ll increase our Y/Y gain much above where it stands currently.

Tracks are showing a 13.5% gain Y/Y which slipped a bit this week from last week’s 14.8% tally. Still there’s a lot of factors that could affect the final shopping outcomes—everything from weather to concerns about the economy.

In one of the year’s nicest surprises, Florida Georgia Line catapults itself to the No. 1 country tracks position this week with over 81k downloads. Next week the song will go platinum passing the one million sales mark. FGL also performs a neat trick—outselling BMLG label mate Taylor Swift this week. The Red chantuese’s “We Are Never Ever….” now in its 12th tracks chart week scanned over 73k units for a RTD (release to date) total of 2.520 million.

As noted on our grid, country track sales are up a robust 13.5%. To see this gain with a more sedate album perspective divide by 10 (TEA=track equivalent albums; 10 tracks=1 album).

Peering accurately into the future will be a bit easier after the we get numbers for the Thanksgiving sales week ended 11/25/12. That milestone will leave us with only five additional weekly periods.

In the meantime, stay warm and tell friends to, “Give the gift of music…” 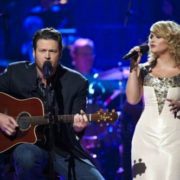 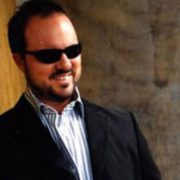 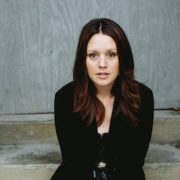