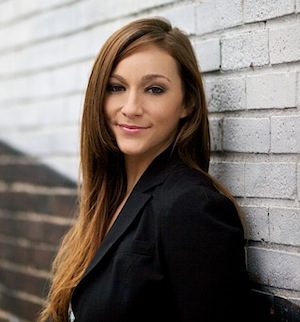 Dashboard Media has announced the addition of Brittany Perlin in the role of Associate Publicist. Dashboard Media was officially launched in Oct. 2011 by publicist Natalie Kilgore.

“Brittany’s work ethic, passion for music and zest for life perfectly embodies the spirit of Dashboard Media and its artists,” says Natalie Kilgore, President of Dashboard Media. “She brings a wealth of knowledge, experience and a unique perspective to the team coupled with a natural instinct and drive that can’t be taught. She’s the perfect yin to my yang and to say I’m ‘over the moon’ to welcome her to the Dashboard Media team would be a vast understatement.”

Most recently the music booker at The Late Late Show with Craig Ferguson in Los Angeles, Perlin began her career as an intern at Cosmopolitan magazine in Santa Monica, CA, where she served for a full year while completing her degree at California State University–Dominguez Hills.