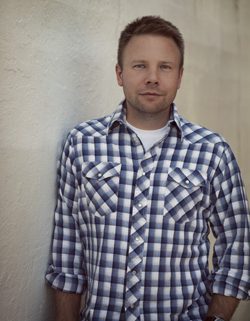 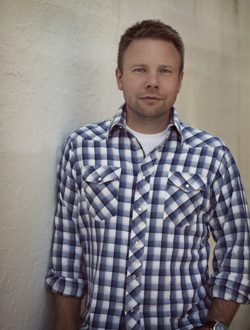 Scherz penned the title cut, “The Rock,” on Tracy Lawrence’s 2009 album and has composed national advertising jingles for both Dodge and Coca-Cola. Most recently he experienced cuts by newcomers Greg Bates, Joanna Smith, Matt Kennon and Dakota Bradley. Scherz’s music will also have placement in the upcoming drama Nashville.

“Aaron is one of the most gifted, young, songwriter/producers on Music Row,” said Molinar. “We hope to utilize all of his talents, especially when it comes to identifying and developing new songwriter/artists.”