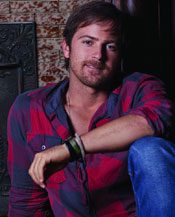 Taylor Swift’s weekly iTunes song rollout for Red (10/22) continues this morning on ABC’s Good Morning America, where the artist is giving viewers a 30 second clip of a new song from the album. The song will be available for download on iTunes at midnight tonight. Additionally, Swift will be interviewed by Cynthia McFadden on ABC’s Nightline, airing tonight (10/1).

Kip Moore will perform his hit No. 1 single “Somethin’ ‘Bout a Truck” today (10/1) on NBC’s Today from the campus of the University of Tennessee in Knoxville. The performance is part of a special show, “Kathie Lee and Hoda Go Back to College,” and UT won a contest to host the episode. “The energy level at a college is always heightened,” Moore says. “You’ve got so much spirit among the student body. That gives us energy when we are playing, so we always look forward to playing on college campuses.”

The video for Luke Bryan’s “Kiss Tomorrow Goodbye” is set for an exclusive debut on E! News Tuesday, October 2 at 7 pm and 11:30 pm/ET. The clip will also be airing on www.eonline.com for 24 hours after the premiere. Shaun Silva worked with Bryan on the video for “Kiss Tomorrow Goodbye,” which is the fourth single from Bryan’s tailgates & tanlines.

Big & Rich will offer four director’s cut music videos of songs from their new album Hillbilly Jedi on CMT’s “Hillbilly Hijack” segment October 5. The duo handpicked directors to apply a creative vision to songs “Party Like Cowboys,” “Born Again,” “Lay It All On Me,” and “Cheat On You,” which will all air in the segment. Directors The Edde Brothers, Ryan Hamblin, Kip Kubin and Jeff Venable are the director talents behind the clips. 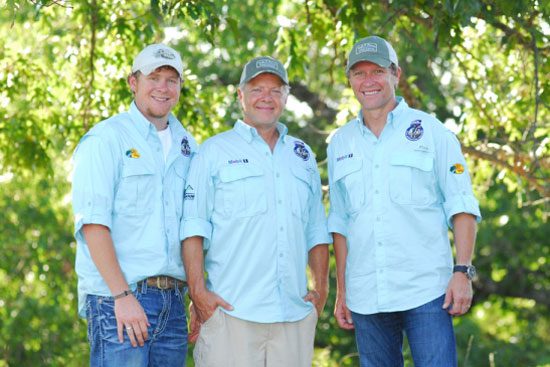