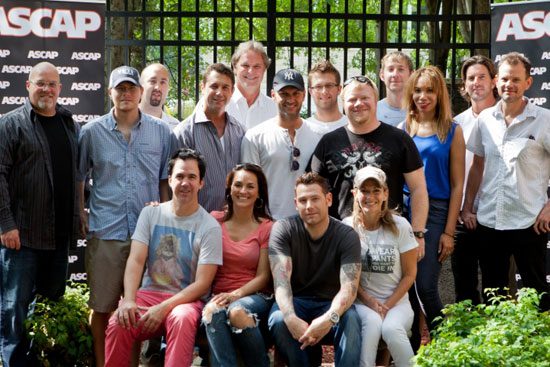 Songwriters joined in small co-writing groups and worked on songs for different artists each day of the retreat, including Beyoncé and Blake Shelton. 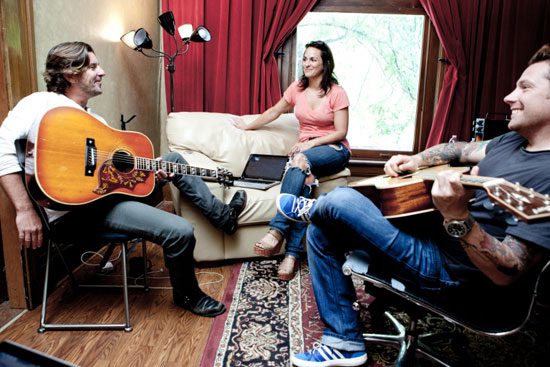