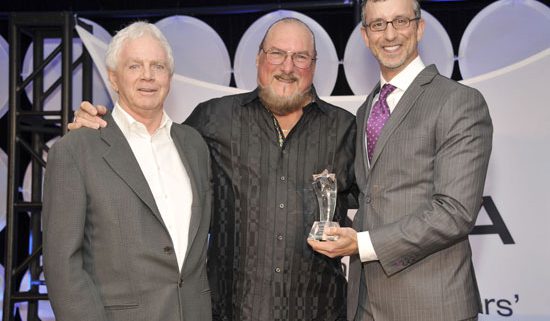 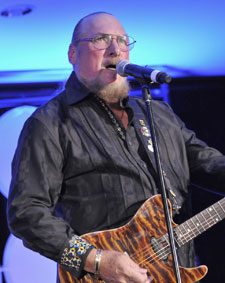 The organization honored songwriting legend Steve Cropper with the 2012 NMPA Songwriter Icon Award, which recognizes outstanding songwriters for personal achievement and who personify the NMPA’s vision. Additionally, U.S. Rep. Mel Watt (NC) was honored with the 2012 President’s Award, which recognizes an individual who works diligently to strengthen intellectual property protection.

“The NMPA is pleased and privileged to recognize Steve Cropper and U.S. Rep. Mel Watt for their achievements in their respective professions,” said NMPA President and CEO David Israelite. “At first glance it may appear that these two individuals are very different. Steve’s illustrious music career has led him to the Hall of Fame while Mel’s distinguished public service career has most recently been spent in the halls of Congress. But these two do have one thing in common: unwavering dedication to the creative spirit and to those who generate it. And it’s for that reason that we honor them today.”

As a songwriter, Cropper penned (with Booker T & the MGs) the No. 1 hit “Green Onions,” as well as co-writing “Knock On Wood,” “Midnight Hour,” and Otis Redding’s timeless “(Sittin’ On) The Dock of the Bay.” Additionally, his guitar work can be heard on numerous albums by artists including Rod Stewart, Peter Frampton and Ringo Starr, among others. 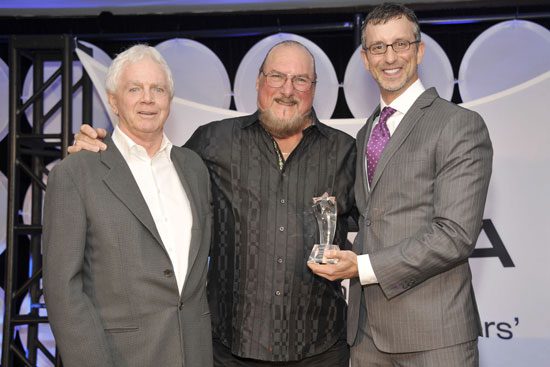