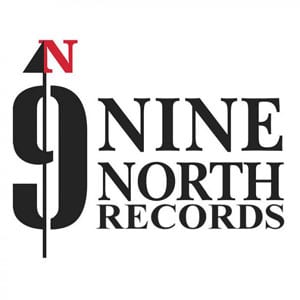 Nine North/Turnpike Music’s Larry Pareigis and Tom Moran have announced a round of promotions and additions to the company’s staff.

Jessica Harrell, formerly of Radio & Records, Country Aircheck and most recently Radioinfo.com joins as Manager, Southeast Promotion. She will be based in Jacksonville, FL. Congratulate her at [email protected].

Nashville-based Ryan Barnstead will continue his current job as Director, East Coast for Turnpike but will additionally add Midwest regional duties for Nine North. Reach him at [email protected].

Greg Stevens will maintain his work as Director, West Coast for Turnpike but also add West Coast responsibilities for Nine North. He will be based in Dallas. Email him at [email protected].

Another as-yet-unnamed promotion person will soon be added to the staff as Nine North’s Manager, Northeast Promotion.