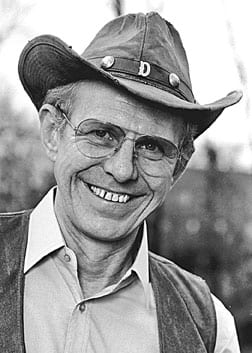 Dillard was born in Salem, MO in 1937. Signed to Elektra Records in the early 1960’s, Dillard and his band (The Dillards) appeared multiple times on The Andy Griffith Show as fictional family band the “Darlings.”

After that, Dillard joined the Byrds on the group’s European Tour, eventually partnering with former Byrds member Gene Clark to perform as the duo Dillard & Clark.

He was inducted into the IBMA Hall of Fame in 2009.

Funeral arrangements have yet to be announced.