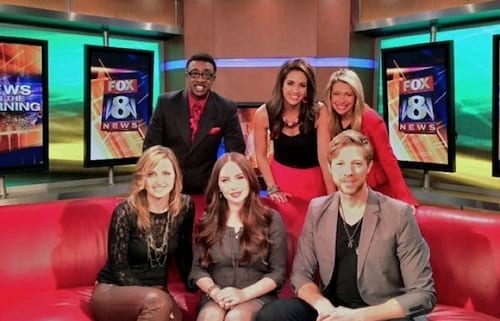 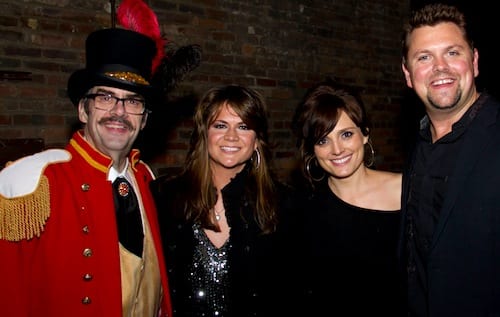 Edens Edge has been performing across the country, gearing up for The American Band Tour with BMLG labelmates Rascal Flatts this summer. While in Akron, OH for their show over the weekend (3/2), the Arkansas-bred trio performed on Cleveland’s Fox 8 News in the Morning. They dedicated “Christ Alone” to the Chardon community, which was shocked by a recent high school shooting. Watch the segment here. 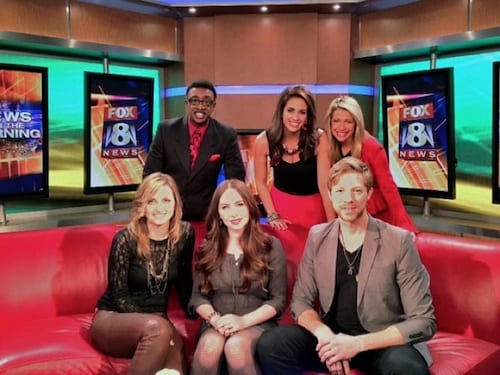 Matt Stillwell’s tour bus was caught in the violent tornado that touched down in East Bernstadt, KY on Friday (3/2). The bus was being being serviced at Visone Automart, Stillwell and his band were not on board, nor in the area at the time. “I’ve never seen or been a part of anything like this. I feel so bad for the people of East Kentucky and all the other areas that were hit with the storms last week,” says Stillwell. “Thankfully my friends and band are all OK and our bus is completely replaceable, but lives, homes, and businesses are gone and that’s a shame. I’m praying for everyone involved.” 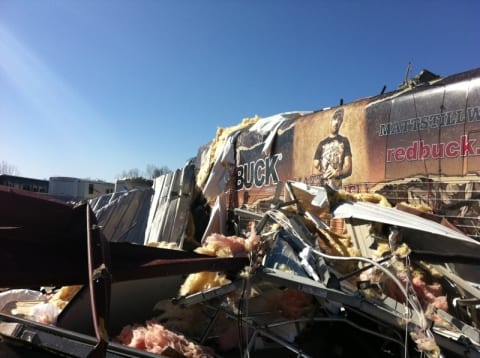