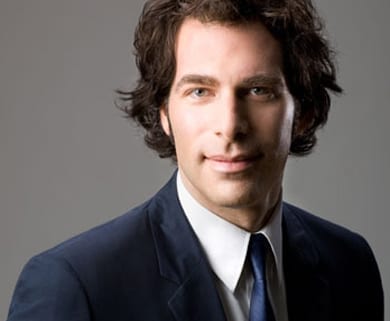 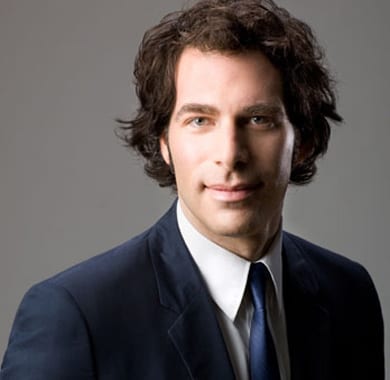 Levy’s position reports directly to Billboard Editorial Director Bill Werde and will be based out of the publication’s New York offices.

Levy comes to Billboard from Maxim, where he served as Chief Content Officer since 2009, and Blender where he served in the same capacity. Levy’s resume includes Rolling Stone where he was executive editor, Details as a senior editor, and an editor for both Village Voice and Spin. Levy has also contributed as an adjunct professor at NYU’s Clive Davis Institute of Recorded Music.

The recent departures from the Billboard editorial staff include Publisher Lisa Howard, and Deputy Editor Louis Hau, among others. Including Danyel Smith, three editors have left the company in under four years. Smith joined the company in January 2011 and replaced Craig Marks, succeeding Robert Levine who began serving in September 2008.

Billboard is owned by Prometheus Global Media (formerly E5 Global Media), which purchased the publication along with Adweek and The Hollywood Reporter in late 2009 for around $70 million.