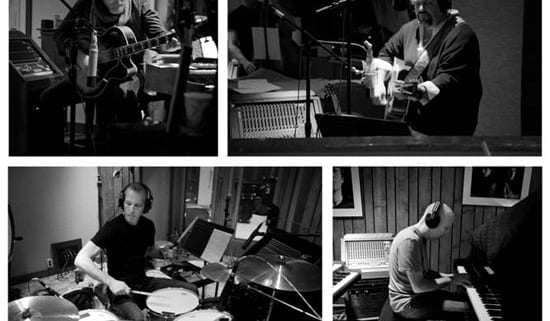 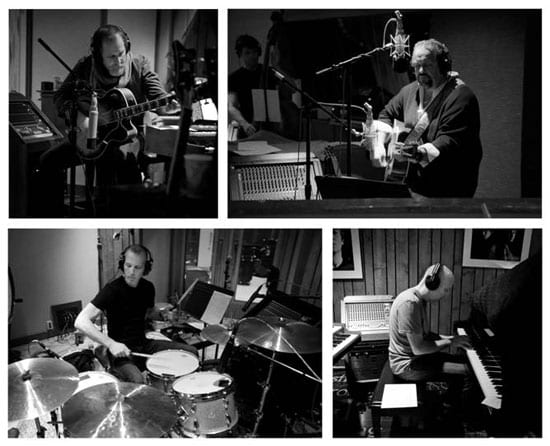 The Valory Music Co. has announced the signing of country vocal group The Mavericks to its artist roster. The group is currently working on an album that will be released later in 2012, marking the 20th anniversary of their self-titled 1991 debut.

To celebrate the occasion, Valory has also announced that the Mavericks will perform a private, invitation-only show in Nashville during CRS on Feb. 21.

The Mavericks have also been gearing up for the touring circuit in 2012. They recently signed with Creative Artists Agency for booking representation, and they’ll make their first public performance since 2003 at Stagecoach Festival in Indio, CA in late April.

The Mavericks won multiple Vocal Group awards from both the ACM and CMA during the ‘90s, as well as a Grammy in 1995. Their body of work contains the chart-topping hits “All You Ever Do Is Bring Me Down,” What A Crying Shame,” “O What A Thrill,” “Here Comes The Rain,” and “There Goes My Heart.” The group consists of Raul Malo (lead vocals, guitars), Robert Reynolds (bass, vocals), Paul Deakin (drums, vocals), and Eddie Perez (lead guitar, vocals).