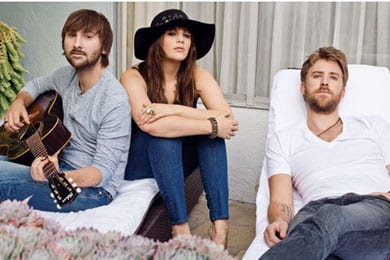 The countdown for the launch of Lady Antebellum’s new album Own The Night set for Tuesday, Sept. 13, is almost over. And the six time Grammy winners are planning a robust week of events to celebrate their third studio album.

“We’ve literally been working towards these next few weeks all year,” says Charles Kelley. “The anticipation of being able to finally share these songs with our fans is killing us. Hopefully, those who have been with Lady A for a long time will see this as the next chapter for us as songwriters and performers; and the people who aren’t as familiar with us will check it out and maybe find something on the album they dig. We’re really just excited to get it out, and then kick off the new tour.”

The trio’s headline tour is set to roll beginning Nov. 11 in Knoxville, TN and is named after the group’s second single from the new project, “We Owned The Night.” The first single, “Just A Kiss,” has already topped radio charts for multiple weeks.

The group’s current album Need You Now launched the week ended 1/31/2010 and scanned 481,000 debut week units according to Nielsen SoundScan. Now, after 84 weeks, Need you Now has sold 3.65 million units. 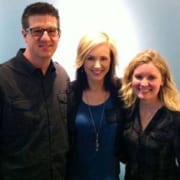 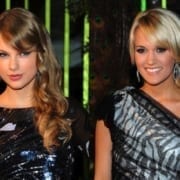