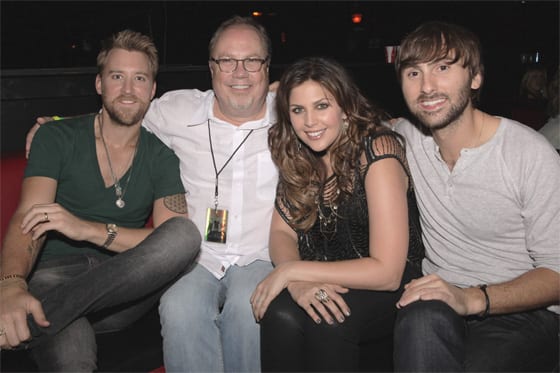 Lady Antebellum comes roaring out of the physical and digital bins this week to dominate the Nielsen SoundScan sales sphere. The trio’s newest, Own The Night, racked up over 347,000 units (25% digital) giving it the No. 1 position on both the country albums and Top 200 albums charts. The new collection’s performance weighs in a bit light compared with its previous 1/26/10 outing which scanned 481k units, however, at that time the group was enjoying a “perfect storm” single—”Need You Now”—which was exploding across multiple formats on the radio dial. Regardless, with a tour primed to start Nov. 11, and the 4th quarter selling season in front of us, look to see this Capitol Nashville release grow legs and walk out of the stores…

Next as we travel down the dirt road of country sales, we must applaud Big Machine’s “butt kicking” job in taking Brantley Gilbert Halfway To Heaven and reaping almost 51k in the process. Gilbert, who co-wrote Aldean’s “Dirt Road Anthem,” sold 32.5% of his album in digital format. Other new offerings included Kristin Chenoweth at No. 14 with sales of 9k and Reckless Kelly at No.20 with 6k (51% digital) units.

Topping the county digital tracks pile this week was Blake Shelton who reportedly has just renewed his agreement with Warner Music Nashville. Shelton’s “God Gave Me You” was the most downloaded country track with fans clicking almost 55k copies onto their hard drives and MP3 players. The Band Perry’s “If I Die Young” refuses to die, holding down the No. 2 spot with over 53k downloads. Lady Antebellum’s “Just A Kiss” is No. 3 with about 44k clicks. For those who would like to be able to easily integrate their iTunes music with the Android world check out www.doubletwist.com. It’s free and easy.

Looking at country music from across the universe, we see YTD the format’s album sales are up a robust 9.8% while all genre sales have pushed ahead a more modest 3.4%. Look for country’s lead to erode as we move into the all-important fourth quarter since we don’t seem to have enough superstar product to match up against all last year’s offerings. However, we do expect releases from LeAnn Rimes (9/27), Scotty McCreery (10/4), Lauren Alina (10/11), Toby Keith (10/25), Miranda Lambert (11/1) and a Taylor Swift live package (11/21). 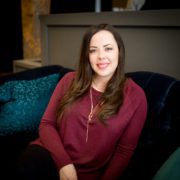 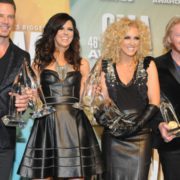 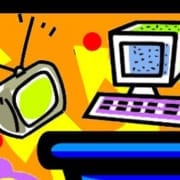