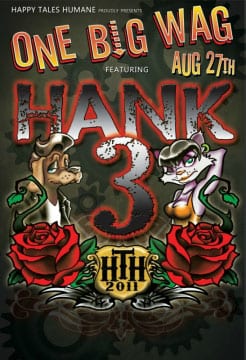 Happy Tales Humane is teaming with Hank3 for a night of fundraising at the 2011 One Big Wag, which takes place Saturday, August 27 at Liberty Hall at the Factory in Franklin. Hank3, an advocate for animal rescue, will headline the event before departing on tour to support his three new albums Ghost to Ghost/Guttertown, Attention Deficit Domination, and Cattle Callin’. “Animals have been an inspiration in my life since I was a kid, they’ve helped me through some hard times,” says Hank3. “They can’t speak for themselves, so I’m proud and happy to do what I can to raise money to help out.” Tickets are available here.
• • • • • 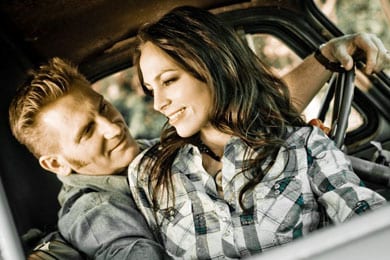 Country duo Joey + Rory will perform a special concert at the Franklin Theatre, 8 pm Saturday, September 17. The one night only event called “Rockin’ For Riders” is presented by Carhartt and benefits Saddle Up!, Middle Tennessee’s oldest recreational therapeutic horseback riding program and the only one exclusively serving youth and children with disabilities. Tickets range from $75 – $125 (or $400 for a table) and are available here.
• • • • • 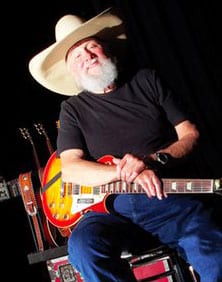 Charlie Daniels and wife Hazel will host “Have You Forgotten?,” a benefit commemorating the 10-year anniversary of the September 11 attacks, at the Nashville Palm on Tuesday, September 20. Country artists Chris Young and Darryl Worley will also be be on hand for the event benefiting Stars For Stripes, a nonprofit aimed at providing quality celebrity entertainment for men and women deployed overseas. Guests John and Jan Vigiano (parents to brothers who died in the Twin Towers on 9/11) and Lieutenant Jason Redman (www.woundedwear.org) will be honored. Tickets are available by calling Paige Dixon at 615-742-3193.
• • • • • 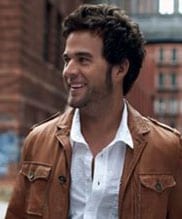 MCA Nashville’s David Nail is lending his support to his friend, Chicago Bears quarterback Jay Cutler for “International Football & Country Raffle.” The event benefits the Jay Cutler foundation, which is dedicated to improving the lives of children with juvenile diabetes. Raffle tickets are $2, and the winner gets a trip (incl. airfare, lodging, and $500 spending money) for two to London to see the Bears play the Tampa Bay Buccaneers at Wembley Stadium. Additionally, the winner gets another trip to Chicago (incl. airfare, lodging, and $500 spending money) to see the Bears play the Carolina Panthers and to see David Nail in concert at Joe’s Bar on October 1.
• • • • • 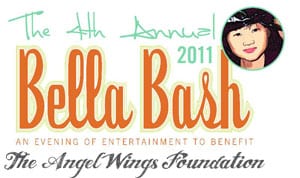 Nashville songwriter Reggie Hamm is presenting the 4th Annual Bella Bash at the Loveless Barn October 20. The event benefits Hamm’s Angel Wings Foundation, which raises awareness and funds for children suffering from Angelman Syndrome and other rare neuro-genetic disorders. Pitching in for the effort are Amy Grant, Bob Carlisle, The Martins and Gary Mule Deer. The celebrity red carpet starts at 6:30 pm and doors open at 7. Tickets are available here.