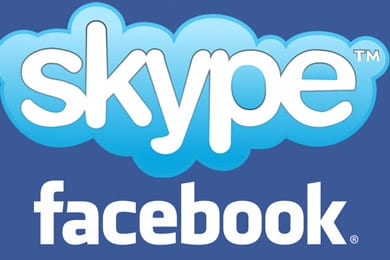 Facebook will integrate Skype video chat into its social network service which now has over 750 million users worldwide, according to the Wall Street Journal.
“We’re using the best technology out there for video chat with the best social technology,” Facebook Chief Executive Mark Zuckerberg said during an event at the company’s headquarters in Palo Alto, Calif.
The timing for this announcement comes almost in response to Google+ which also has a group video chat feature, known as Hangouts.
Microsoft recently paid $8.5 billion for Skype last May, and is also a minority investor in Facebook.
Here’s a great characterization of what is happening from Stephen Foley of England’s The Independent:

In the blue corner, the world’s largest social networking site. In the red, yellow, blue and green corner, the mightiest search engine. Expect this one to go the full 12 rounds. Facebook just got hit with a vicious right-hook from Google, which launched a rival social network it calls Google+ and which early users say – with some surprise – doesn’t suck.
But Facebook is readying a doozy of a counterpunch… it is about to launch video chat. Not satisfied with its 750 million users sharing every thought and every photograph with their friends, now Facebook hopes we will come to its site to connect face-to-face, too. The idea is to integrate the internet telephony pioneer Skype, with its 170 million regular users, into Facebook, making the social-networking leader even more useful (and, therefore, hard to leave) than it is already.

Better find a comfortable seat, this fight could take a while… 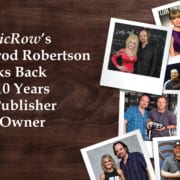 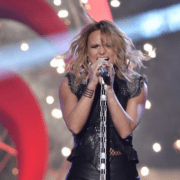