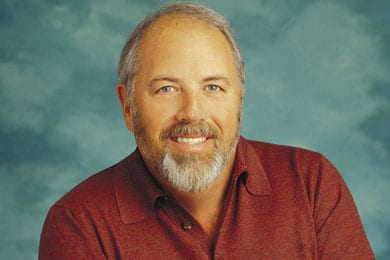 James Stroud has announced the launch of R&J Records with partner Rick Carter of Gulport, MS. The same executive team from Stroudavarious Records will run the new imprint. According to a press release, the announcement follows a series of negotiations marking the end of Stroud’s relationship with Stroudavarious and all related entities including Country Crossing and BamaJam Records.
As a result, previous Stroudavarious artists Aaron Lewis, LoCash Cowboys, Margaret Durante, Andy Gibson, Rob Lane and Alexa Carter will immediately move to the R&J Records roster with their current projects. Lewis and Durante currently have active radio singles, while LoCash Cowboys and Gibson are both preparing for the release of their new singles. 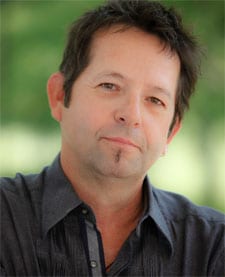 With the launch of R&J, Stroud and label Pres. Bill Catino have hired industry veteran Tim McFadden to take over the label’s national promotion duties.
“Tim is a true record veteran in every sense,” says Stroud.  “His experience has run the gamut from promotion to A&R to management and beyond.  He was my Head of Promotion at Giant Records and I am thrilled to be working with him again.  His work ethic and professionalism is consistent with everyone on this team.”
“Tim has maintained his strong relationships with key programmers and consultants over the years,” adds Catino. “That will be a tremendous asset in building this promotion team to the expectations that James and I envisioned when we first formed the label. Tim will play an integral role in the future success at R&J.”
Staff emails will now be [email protected] The office is currently located at 29 Music Sq. E., but will be moving to a new location over the summer.
(For a recent article about Stroud and Aaron Lewis click here) 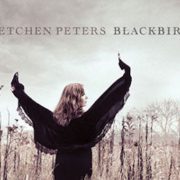 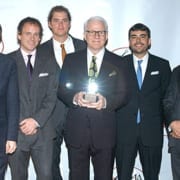 DISClaimer: A Slice of Americana