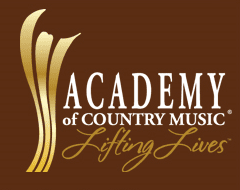 The full lists of board of directors and the advisory committee are below. Also, visit www.acmcountry.com/liftinglives/ for more details.

ACM LIFTING LIVES BOARD OF DIRECTORS

Chairman of the Board—Gayle Holcomb, WME