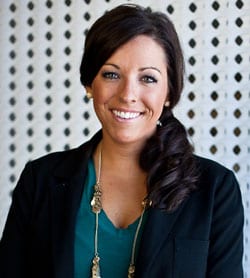 Both Wilson and Wright will work with EMI Music Publishing’s songwriter roster, which includes Rhett Akins, Guy Clark, Kelley Lovelace and Tom Shapiro. They will also be responsible for discovering and developing new talent.