Veteran record label executive and producer Fred Foster and music icons Kris Kristofferson and Willie Nelson have been selected as the 2010 recipients of the Leadership Music Dale Franklin Award, it was announced by the board of directors of Leadership Music. The three country music trailblazers, whose careers intersected at Foster’s uniquely successful independent record label, Monument Records, will be honored at a gala tribute banquet on Sunday, August 29 at the Renaissance Hotel in downtown Nashville. 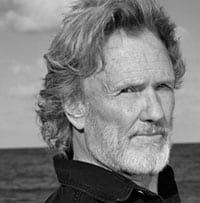 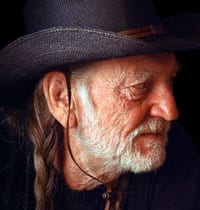 “Individually and collectively Fred Foster, Kris Kristofferson and Willie Nelson have been and continue to be iconic leaders in the industry by influencing popular music in countless ways over the past six decades,” says Pat Collins, President of the Leadership Music Board of Directors.” Their contributions to the art of music are immeasurable. To say that Leadership Music and its alumni are proud and delighted to honor these creative geniuses who have brought such distinction to our city is a vast understatement. It will be a night every music lover will long remember and cherish.”

Tickets to the invitation-only event will be available in July.