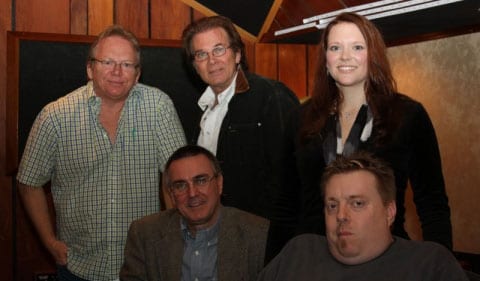 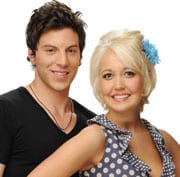 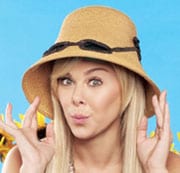 GAC Introduces Broadway’s Bundy
Mercury Records newcomer Laura Bell Bundy will be profiled in an upcoming GAC special, Introducing: Laura Bell Bundy. The special will feature Bundy and those those closest to her talking about her remarkable career, which began began on the stage of New York’s Radio City Music Hall when she was 9 years old and includes starring Broadway performances in hit shows like Wicked, Hairspray and Legally Blonde. Bundy was signed to Mercury Records in 2008 and began working on her debut disc, Achin’ and Shakin’, which will be released April 13.

“I think I’m most proud of it because I’ve been true to myself through the process,” Bundy says. “I couldn’t have imagined the creative process being any better than it was.” 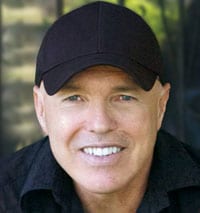