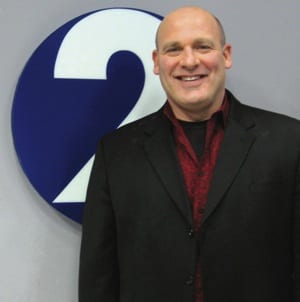 Brad Schmitt, who has served as an entertainment reporter for both The Tennessean and more recently for WKRN-Channel 2, was dismissed from the station on Monday (2/22) following a weekend DUI arrest. This was Schmitt’s second DUI in three years.

Matthew Zelkind, news director and station manager, told The City Paper that “Schmitt and News2 have parted ways.” He declined to comment further on personnel matters.