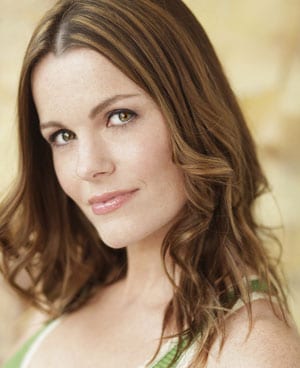 “My role is a small one, but I’m so excited to have a few lines and to share a scene with an Academy Award winner, a country music icon and a brave soul like Gabe,” says Seals.  “On my list of ‘Things I Hope to Accomplish in My Life,’ I get to check something off!”

Seals previously starred in the film Jericho, winner of Best Feature Film award at Naples Film Fest. She also appeared in Nothing Lasts Forever, a CBS mini-series directed by Jack Bender of Lost fame. Seals has been a red carpet correspondent for E! Entertainment and has hosted various TV show in national syndication for TNN, GAC and more. Her voice is currently featured as the reader of Sara Evans’ audio book The Sweet By and By.