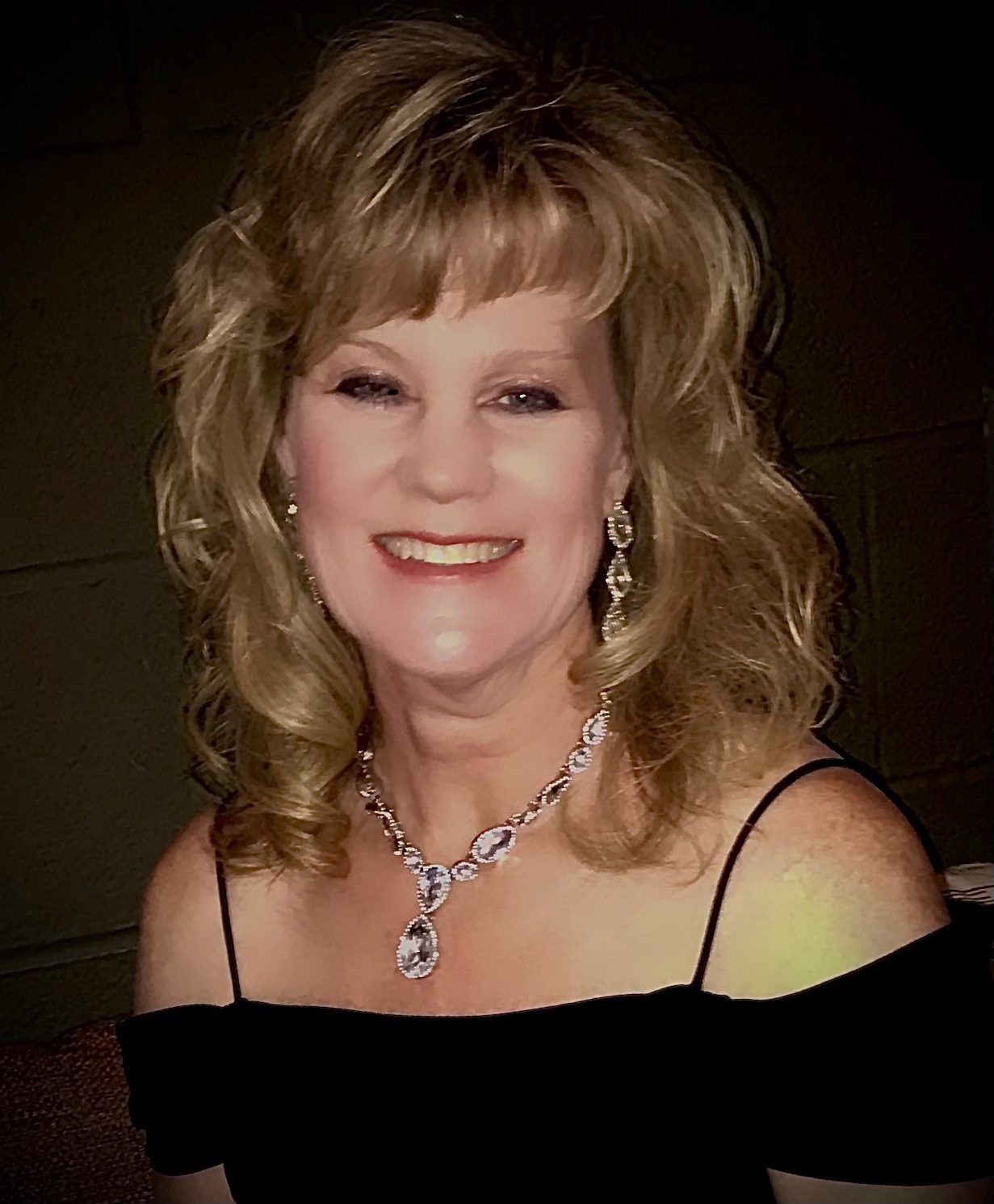 Dottie Chamberlain will exit her position as Executive Assistant to outgoing UMG Nashville Chairman & CEO Mike Dungan after supporting the executive for over 25 years.

The news comes on the heels of Dungan’s retirement announcement last week. The two will exit in March, with Cindy Mabe taking over Dungan’s role.

Prior to working as Dungan’s Executive Assistant, Chamberlain served as Publicity Coordinator for Arista Nashville, where she was instrumental in the careers of Brooks & Dunn, Alan Jackson, Pam Tillis, Diamond Rio and Brad Paisley.

With decades of experience and a multitude of skills and contacts in the industry, Chamberlain is excited to begin the next exciting chapter of her career and is exploring all opportunities at this time.

Reach her at [email protected].