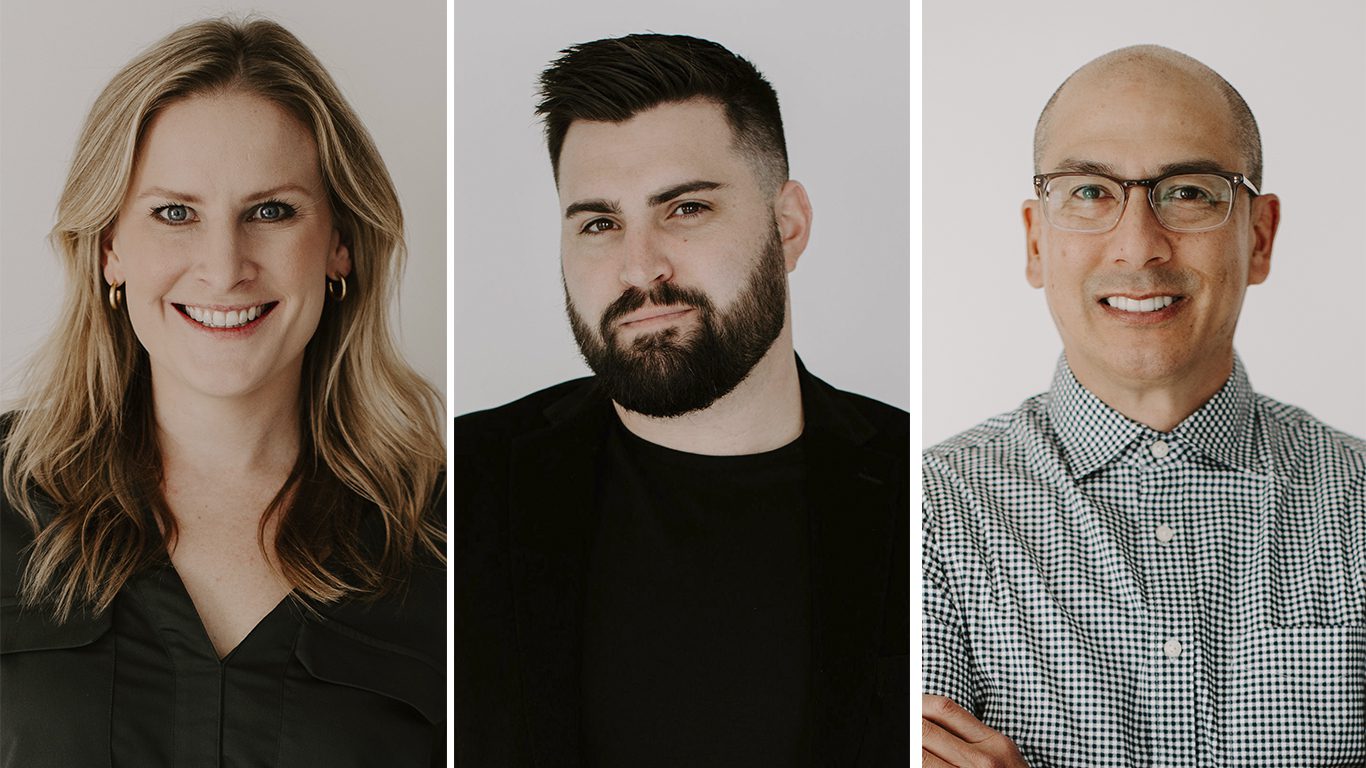 Stem, a distribution and payments platform for independent musicians and labels, has announced three executive hires that will expand their presence to Nashville.

Stem was launched in 2015 by Co-Founder and CEO Milana Rabkin Lewis, who sought to provide a financial platform for artists to run their own businesses with transparency, clarity, and long-term career sustainability. Stem’s interface enables artists to track, divide, disperse, and even donate revenue to various recipients, designating percentages and simplified splits in real-time. The company prides itself on its regular monthly payment schedule and has distributed $230 million to 26,000 people as of 2022. 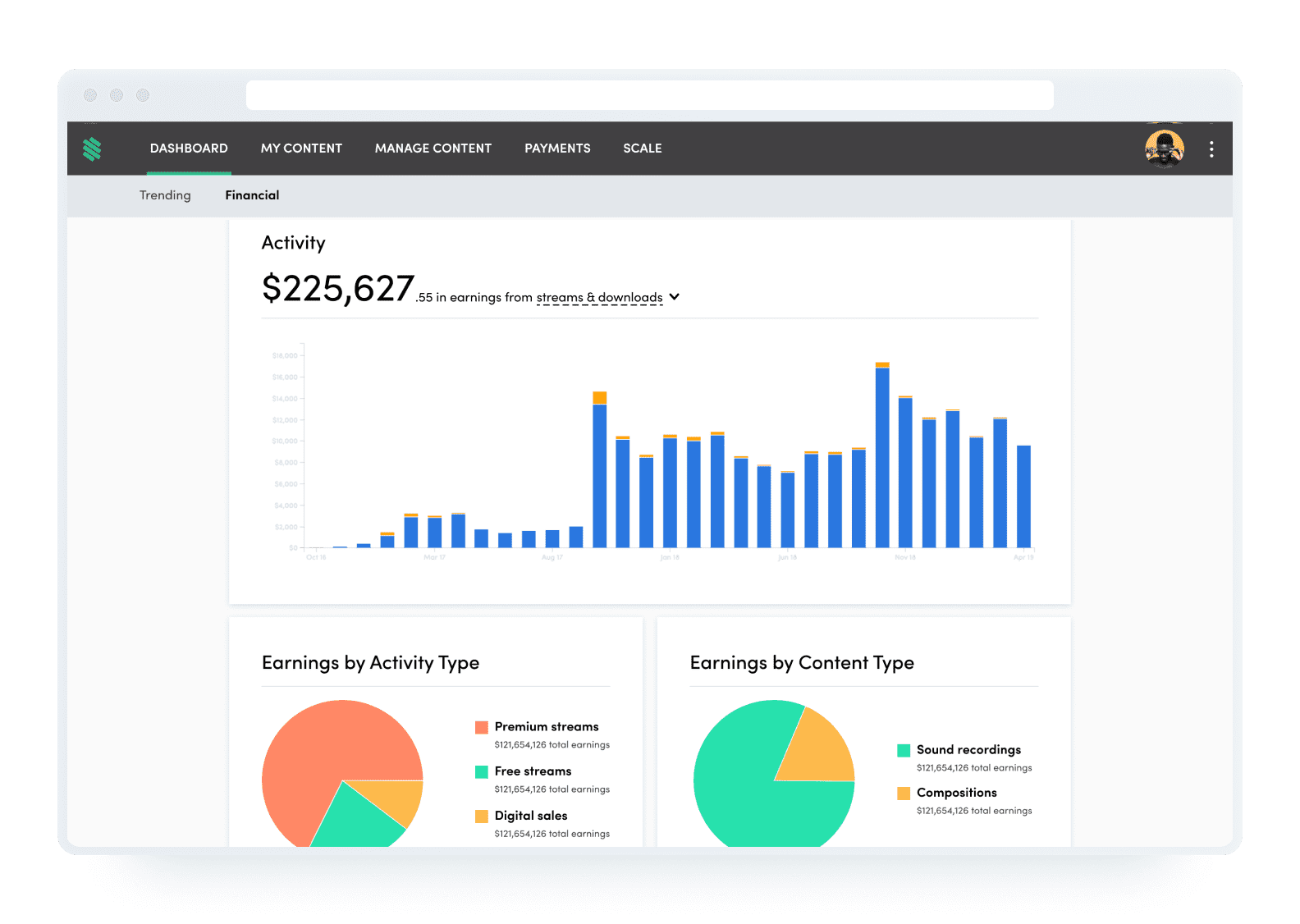 Junker joins Stem from Spotify where she served as a primary point for Nashville-based artists, labels, and managers while leading global music and cultural marketing campaigns. While at Spotify, she executed initiatives for artists including Dolly Parton, Kenny Chesney, Kacey Musgraves and Zach Bryan, among many others. Most recently, she helped lead the third annual Spotify House at CMA Fest.

At Stem, Junker will be tasked with leveraging her roots in Nashville’s creative community to bolster the company’s roster across all genres and lead marketing campaigns for new and pre-existing artists on Stem.

Of the news, Junker shares, “I’m incredibly excited to help expand and support Stem’s roster in Nashville. Artists have more power to grow their careers independently than ever and Stem has all the tools to fuel them.”

Tobias joins Stem from his most recent position of Head of Country Music at ONErpm, where he directed new business strategy and signed artists such as Trey Lewis, Justin Champagne and Chase Matthew. Prior to that, he spent time at CAA supporting both the Music Touring and Motion Picture Literary departments.

At Stem, Tobias will be tasked with building a roster of artists and labels while overseeing the growth and success of Stem’s footprint in the country music genre. Tobias, who first joined Stem in April, has already brought on notable clients such as RaeLynn, Tanner Usrey and Dreamcatcher Artists with their flagship artist, Tenille Arts. Arts released her first single in partnership with Stem this October, which marks the first off her upcoming new album.

“I couldn’t be more excited to join the Stem team and continue to work alongside and champion independent artists,” Tobias shares.

Allen joins Stem with over 20 years in the music industry, most notably starting a label in Chicago in the late ’90s and managing rock bands like The All-American Rejects, Plain White T’s and All Time Low. He then became an original partner at the Collective, one of the first companies to focus on Youtube and online audience growth. In 2014, Allen moved into music publishing with a joint venture at Kobalt before transitioning into A&R for Global Entertainment’s Music Publishing Division. Most recently, Allen was Head of the US Publishing division of ONErpm.

In addition to their responsibilities to sign new artists to the Stem platform, Junker, Tobias and Allen will also be supporting Stem’s existing Nashville roster, which includes PIA Entertainment, OurVinyl, Drew Baldridge and many artists on Big Loud Records.

Kristin Graziani, President of Distribution at Stem, sums, “We’re incredibly excited about our team’s growth. Chris, Alison and Jeff bring immediate credibility to our presence in the Nashville space. Moreover, I’m eager to have their support in building out and championing our roster of incredible artists.”