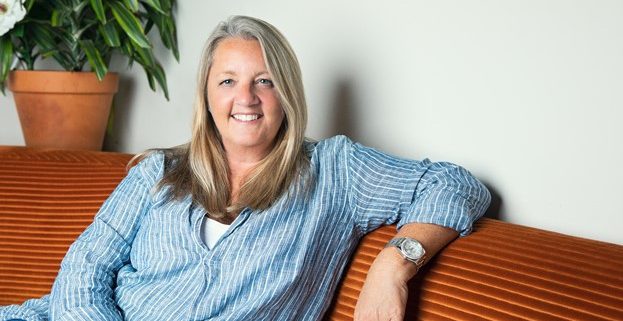 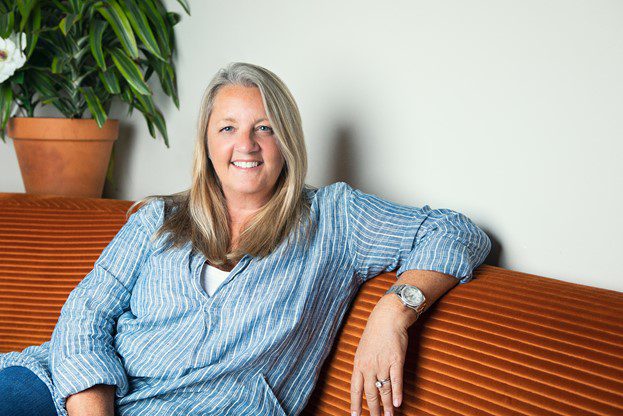 Grammy award-winning songwriter Liz Rose has been named as one of the latest inductees to the Songwriters Hall of Fame.

Rose was a frequent collaborator of Taylor Swift’s and co-wrote 16 songs with the starlet, including the No. 1 crossover hits “Teardrops on My Guitar;” “You Belong With Me,” which won the 2010 BMI Award for Song of the Year; “Tim McGraw;” “White Horse,” which won the 2010 Grammy Award for Best Country Song; and “All Too Well.” Most recently, Rose has been nominated for the 2023 Grammy for Song of the Year with “All Too Well (10 Minute Version) (Taylor’s Version).”

The recipient of the 2012 ACM Award for Song of the Year in honor of Eli Young Band’s “Crazy Girl,” Rose has also penned songs for Tim McGraw, Dan + Shay, Allison Krauss, Blake Shelton, LeeAnn Womack, Chris Young, Bonnie Raitt and more. In 2015, she won Song Of The Year at the CMA Awards and won the Grammy for Best Country Song for “Girl Crush,” recorded by Little Big Town.

Rose earned another Best Country Song Grammy nod in 2020 with Miranda Lambert’s “It All Comes Out In The Wash.” She also has recent releases with Maren Morris, Gabby Barrett, Lauren Alaina, Ingrid Andress, Kenny Chesney, and more.

Founder of her own music publishing company, Liz Rose Music, the accomplished songwriter is a Texas Heritage Songwriter Hall of Fame inductee. In addition to her Grammy wins, she has been honored with the 2007 SESAC Nashville Songwriter of the Year, as well as several CMA and ACM awards. She is also on the board of directors for CMA, NSAI, and was most recently one of the first of two songwriters inducted into the NMPA.

“The music industry does not exist without songwriters delivering great songs first. Without them there is no recorded music, no concert business, no merch… nothing, it all starts with the song and the songwriter,” explains Hall of Fame Chairman Nile Rodgers. “We are therefore very proud that we are continually recognizing some of the culturally most important songwriters of all time and that the 2023 slate represents not just iconic songs but also diversity and unity across genres, ethnicity and gender, songwriters who have enriched our lives and, in their time, literally transformed music and the lives of billions of listeners all over the world.”